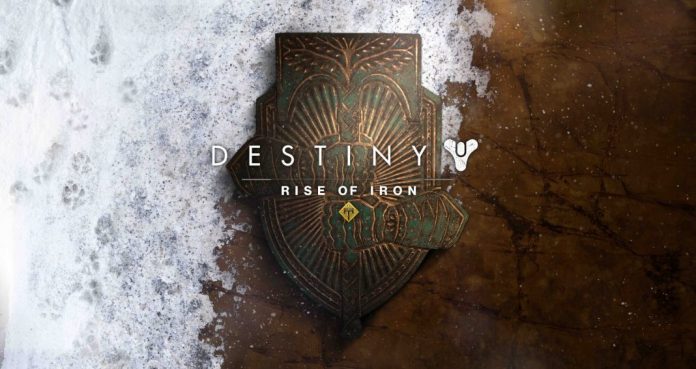 Destiny: Rise of Iron is the upcoming expansion to the Destiny game which will be releasing on 20th September. The expansion pack will feature an all new cinematic story campaign set within The Plaguelands, a brand new location on Earth.

The wall which stood for centuries along the southern border of Old Russia has collapsed, a battle-scorched reminder that our enemies still seek to destroy us all. Fallen mutants now scavenge the tombs of the Golden Age, and the plague they have unearthed in the wastes is more dangerous than even they understand. Join Lord Saladin. Journey into the Plaguelands. Learn the fate of the Iron Lords and stop the growing threat before it is too late.

Watch the trailer below.

With this new expansion comes a lot of additions. Here are a few of what to expect.

Here is an incentive for those willing to pre-order, you will get the Iron Gjallarhorn and Iron Gjallarwing Sparro. So what are you waiting for? Click here to pre-order.