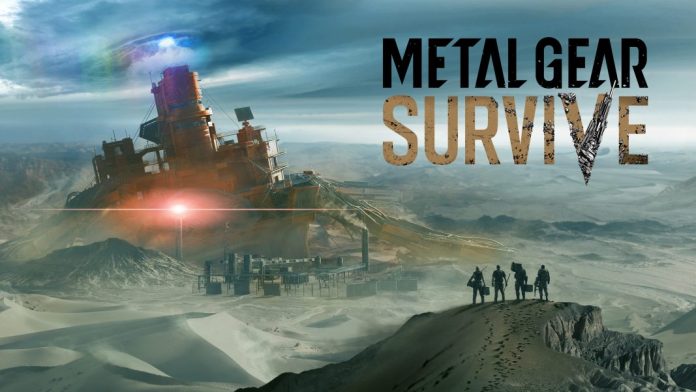 The name “Hideo Kojima” will most likely always be linked with that of “Metal Gear“. This is a fact. Much like the brand “Hoover” will always be the short hand name for the Vacuum Cleaner, even though Hoover aren’t the only people who make them. However, for Hoover this is a good thing – think Vacuum Cleaner, think Hoover. Simple. But Hideo Kojima most likely does not have the same level of acceptance that Metal Gear will always be synonymous with his name.

Maybe the older Metal Gear games sure, but certainly not Metal Gear Survive. In fact during the Tokyo Game Show 2016, according to IGN, Kojima-san was asked whether the zombie-like idea for Metal Gear had come from him, to which he had a slightly cutting response.

“That’s nothing to do with me!” he exclaimed, “The Metal Gear games are about political fiction and espionage, where do zombies fit in with that?”

The point he raises and the question he asks is one that I’m sure many gamers around the world asked themselves when they saw the Metal Gear Survive trailer. I know I asked the same question when I first saw it! It does however fly in the face of a Twitter post of his from 2013 where a zombie game seemed to be an ambition…

Whether that zombie game would have been a Metal Gear game is clearly uncertain, but regardless, what do you think of Metal Gear Survive? Let us know in the comments below, the RGM Forums or on Twitter.