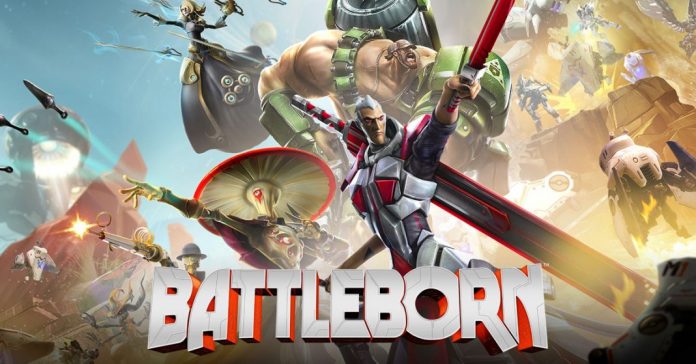 An anonymous source has spoken with Kotaku about developer Gearbox’s plans for the under-performing shooter.

Speaking with Kotaku, the source has confirmed that there have been talks about making the game free to play before, but have been delayed a few times. This maybe to try push new offers to generate sales in order to avoid going free-to-play.

Despite being well received, the Borderlands developer’s new franchise couldn’t compete with rival hero shooter Overwatch which released the same month as Battleborn and has been very successful since release. 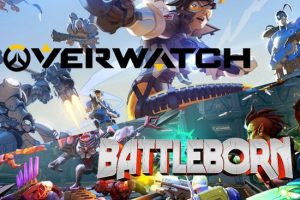 It may be disheartening to have to consider a free-to-play model when your game has only been out less than six months, but other games, such as Evolve, have seen increased player numbers since doing so. So it may be the shot in the arm Battleborn needs in order to keep it going and perhaps develop as a franchise.

The anonymous source also confirmed that there will be a Bulletstorm remaster released soon, as we reported earlier.

Have you given Battleborn a go? What did you think? Let us know in the comments below or on the RGM Forums.

Randy Pitchford, CEO of Gearbox Software has tweeted saying there are no plans to convert Battleborn to F2P, adding that they are planning to release free trials of the game – which is possibly where the confusion has come from – and that there are a number of DLC items to be released over the coming months.

I was just told about a reckless story about Battleborn going F2P that is false. There are no plans to convert Battleborn free to play.