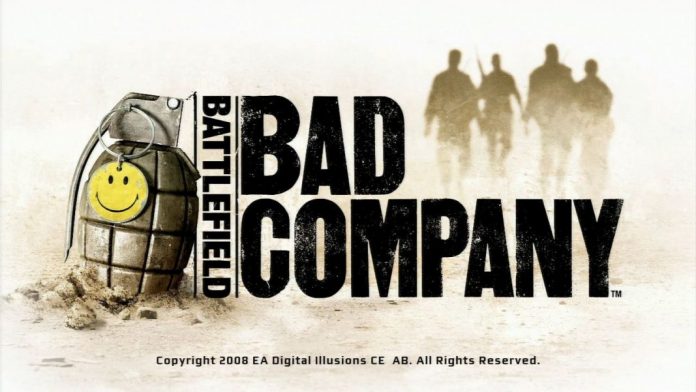 Could Battlefield: Bad Company be about to make a comeback?

Not yet it seems, but it’s definitely a possibility. Reporting on an interview with Resero’s YouTube channel, Fraghero have detailed some of the points raised by Lars Gustavsson of DICE. He discussed the future of Bad Company 3 and where it lies currently in DICE’s plans:

“Yeah, the question of Bad Company, and will the boys return – it’s always in the back of our heads, and I think just like Battlefield 1 is a work of passion and the way that I think that we are extremely proud of all the Battlefield games we have done…Battlefield 4 is a dream for me as a game maker and how we handled modern warfare. But going back to Battlefield 1 and the Great War, it has been a work of passion in how we can capture it in a different way. But in the back of our heads, just the same, the question of Bad Company 3 and will we do it… who knows? Maybe in the future, it’s something we miss. So maybe someday.” 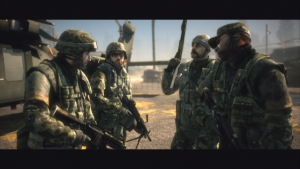 So it seems DICE haven’t forgotten about Bad Company but there doesn’t seem to be any major plans to bring it to life, just yet. In their defence, they have been developing a rather stunning looking game called Battlefield 1, it might have crossed your radar.

Personally, I loved the Bad Company series (I always wanted one of those grenades, like a prop, not a proper explosive thing). Both the single player, which was genuinely funny, and the multiplayer, which introduced me to the world of Battlefield online, were amazing. Admittedly I was a large Call of Duty player back then, but in my defence, they weren’t that bad back then (*awaits wrath of Bella). I also thought, having played Battlefield 3, Battlefield 4 and Battlefield: Hardline that the destruction has been the best in Battlefield: Bad Company 2; most buildings you could drop on your opponents and that’s something I think which has been missing from Battlefield for a while.

Maybe it’ll be the next thing they do, it might get Fox interested in that TV adaptation that was supposedly in development. Would be great to see what the boys from B-Company have been up to. We will just have to hold onto hope and that “maybe someday” until then.

Do you pine for a new Bad Company? Or will Battlefield 1 satisfy your DICE shooter needs? Let us know in the comments below or on the RGM Forums.