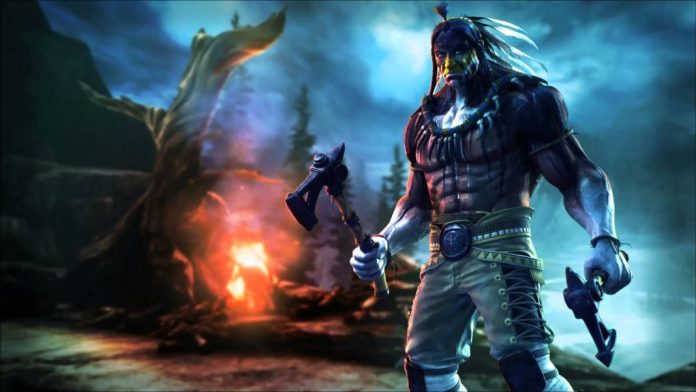 Launching today is the final season 3 update for Killer Instinct, a story mode called “Shadow Lords”. This story mode is has elements of arcade, story, and rogue-like elements. In “Shadow Lords” you will have the ability to select a main fighter and then build a team from the Killer Instinct roster in order to defeat Gargos from taking over the world. Some of the other new features added to this mode are new Guardian abilities, mimics, and loot. See for yourself in the trailer below:

What did you think of the trailer and are you interested in trying the new “Shadow Lords” story mode? Let us know in the comment section or in the RGM forums.