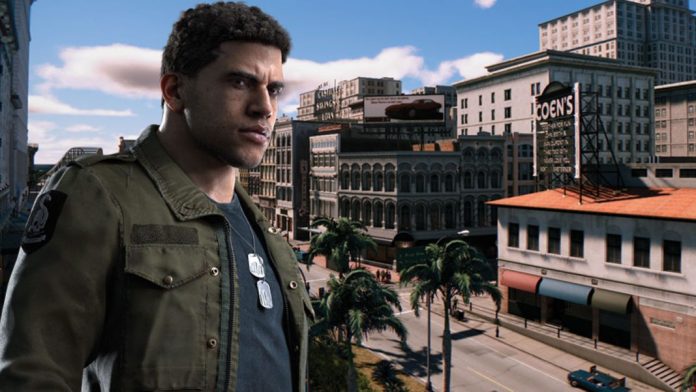 During an interview for the website Vice, the senior writer for Mafia III, Charles Webb has tried to picture the context during which we will assume the personality of the main character, named Lincoln Clay: a biracial Vietnam War veteran who was betrayed by the Italian Mafia and tries to get his revenge.

You are not just a part of the Italian mob anymore trying to do what you have to do.  You are a part of a small criminal group that tries to go up against the mob.  According to the writer, it is still a Mafia story, so it is not a huge departure thematically from the previous games of the franchise.  It’s just that instead of talking about the organization from the inside, you are seeing it from the outside. 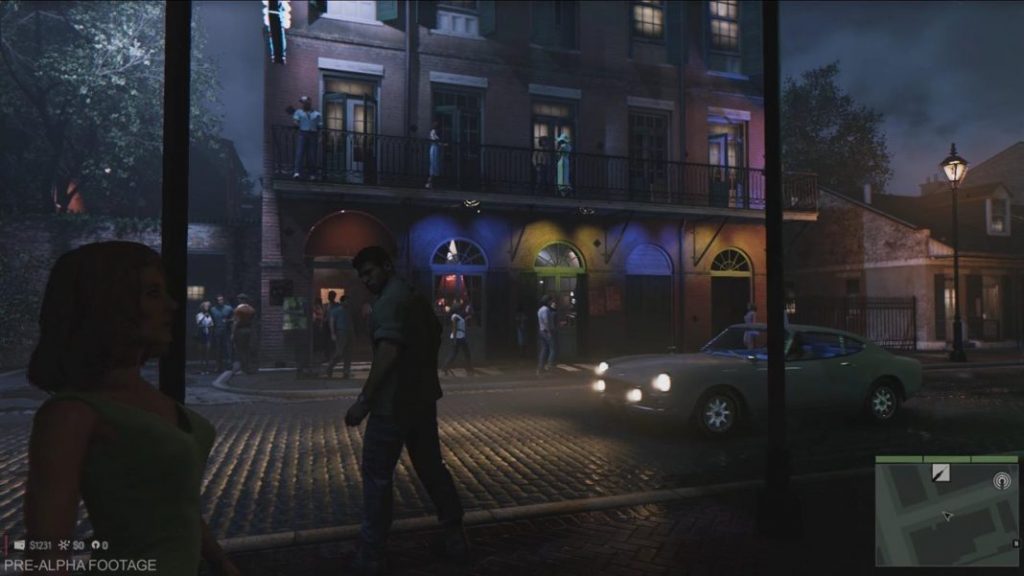 There is also an emphasis put on the fact that everything is interconnected and living, that the organizations have a direct impact on the communities they are located in.  Whatever group you are in (drug dealers, prostitution, etc.), there is a human cost to it all.  So it makes sense to have the story of a single person arriving in town and changing everything, a bit like the old grindhouse movies.

One thing that was really present at the end of the 60s, especially in the criminal organizations, is the disturbing truth about the importance of systemic racism.  You will be confronted to a harsh environment, where racial slurs will be omnipresent.  And if it makes you feel uncomfortable, it is a desired effect : the studio wants you “to feel a visceral sense of rejection of the language being used by racists in the game“, which will make you even more aware of the power dynamics in the city of New Bordeaux, the fictional New Orleans city where the story takes place.  Charles being biracial himself, thought it is important to tell this side of the story in a game.  It’s even why the protagonist, a black man, is deliberately on the cover of the game, to emphasize the fact that he is important, that he drives the story from the beginning to the end. 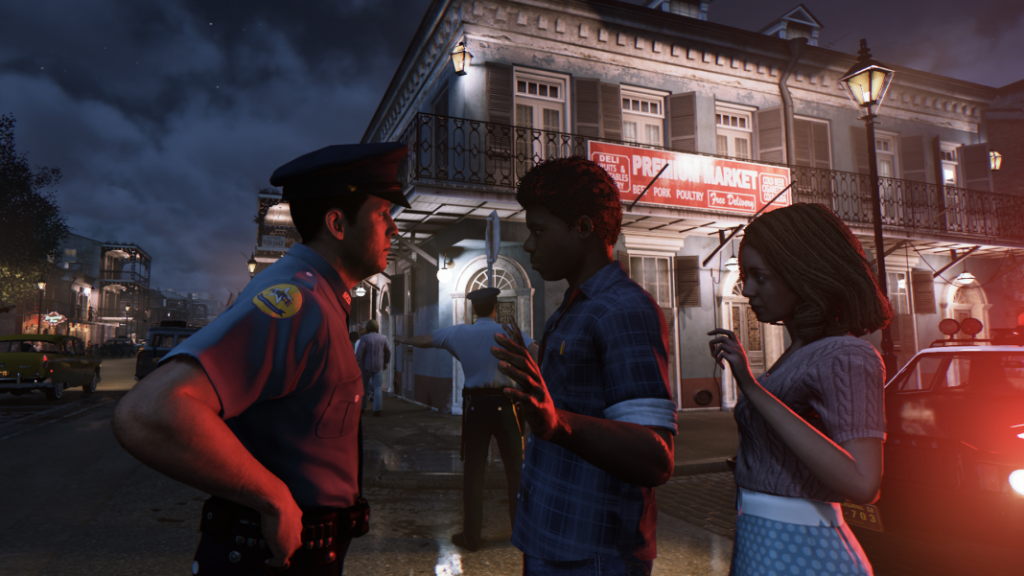 Despite the heavy context and the seriousness of the themes, he added though, that he wants the game to be fun, so you don’t “constantly feel like you’re going through a civics lesson about the impact of crime on communities“.

The interview can be read here.

With such a careful attention to details and the seriousness of the project that will see a conclusion at the end of next week with the game’s release on PC-PS4-Xbox One, it looks like we’ll have quite a journey to go through.  It is also a great happy surprise to see a developer go full-on with its tackling of racism, criminal organizations, politics and social interactions with such thoughts and realism.  I’ll definitely be checking this out.  Will you? Are you excited to try this game? Will this be a healthy competitor to GTA? Do you agree with the way it will deal with racism and all its serious themes? Let us know in the comments and forums.