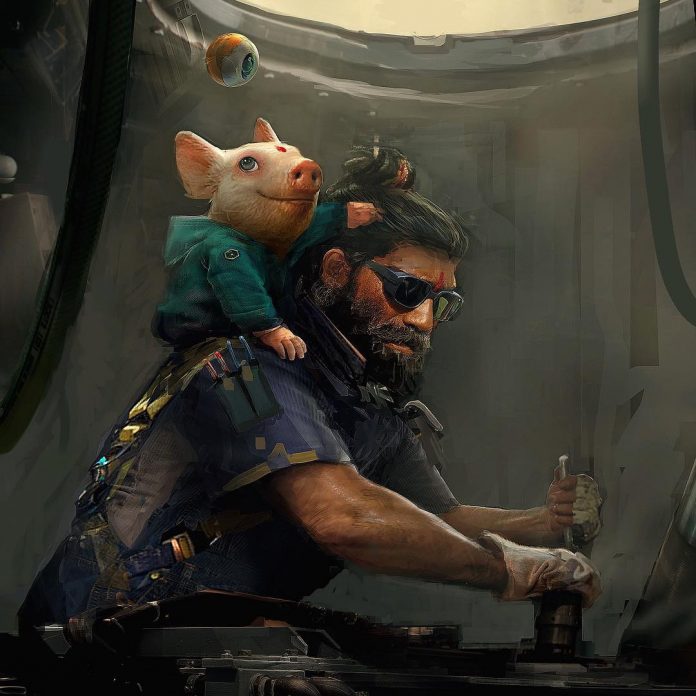 Michael Ancel, creator of Rayman and Beyond Good and Evil, recently posted a picture on Instagram that could be teasing a new concept art image for a new game he’s working on. The image features a bearded man with a young pig on his shoulders. Many people are thinking this may be the next Beyond Good and Evil game that was rumored.

Obviously this is just speculation and concept art but to me it looks like it could be a prequel as Jade, the first game’s protagonist, is not featured and the baby big could actually be a younger Uncle Pey’j from the first game. It’ll be interesting to see what develops as Ubisoft France’s Instagram page directed users to this same image and advised them to pay attention to Michael Ancel’s page.

Hopefully we see some kind of announcement on a new project, hopefully Beyond Good and Evil 2, in the near future. The first game was critically well received and has earned a cult following status amongst gamers as a great adventure game.

What are your thoughts on the image and do you think the next Beyond Good and Evil game could be a prequel? Let us know in the comment section or in the RGM forums.