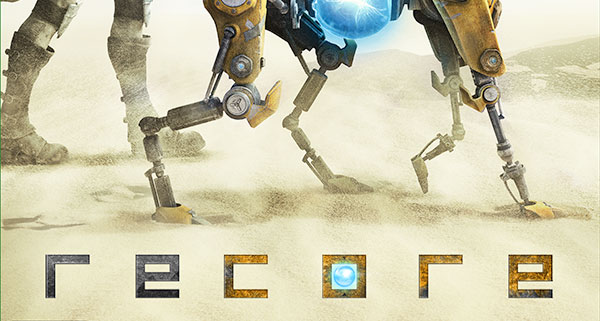 Receiving many positive reviews upon its release (including our own, which you can read here), ReCore has set itself up to potentially be a new franchise for Microsoft and its seems the interest and momentum around the world of Joule and Far Eden hasn’t slowed yet.

Making an announcement over on the official ReCore website, it was announced that Ultimate Source will be creating two new sets of ReCore collectibles. One, a premium set of die-cast collectible figures that have glowing LED cores in the Corebots with accompanying Joule and a second being a selection of anime-esque style mini-figures.

Ultimate Source tweeted some early prototypes on their Twitter today.

The collectibles are scheduled for release in Spring 2017. Hopefully this means that we’ll continue to hear more from ReCore, with perhaps a sequel in the future. Continued interest and development of new collectibles, after the main event of the game releasing, can only be a positive thing, right?

Like the look of these collectibles? Are you considering a purchase? Let us know in the comments below or on the RGM Forums.