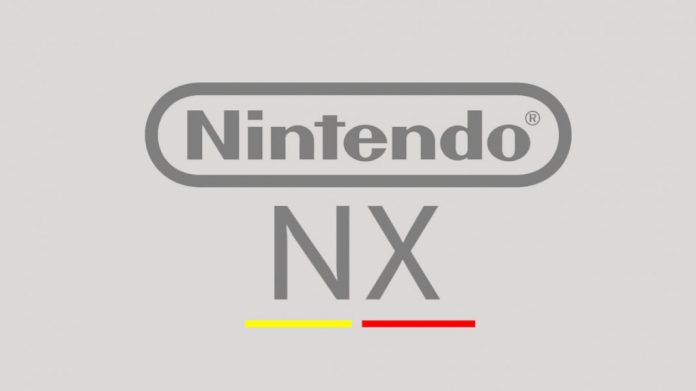 Nintendo Insider has detailed some exciting information relating to the new console being developed by Nintendo. Little is currently known about the new device, simply referred to as ‘Nintendo NX’, there are many rumours flying around about what the console could be. It has been reported previously that the NX could have detachable vibrating, motion sensing controllers, among other things.

Nintendo have been playing their cards very close to their chest. The only thing we know is that it’s coming, and The Legend of Zelda: Breath of the Wild will be releasing on it. So, of course it’s great to hear some new snippets of information. 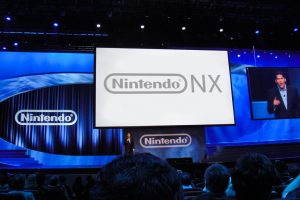 In their article, Nintendo Insider have reported that Foxconn are reportedly the original equipment manufacturer and are working with two other companies, Misumi Electronics and Hosiden, to assist with the production of the new machines. It is also reported that Nintendo have reached a final hardware design and are beginning early trial production with the hope that the machine will launch in March 2017.

It was also reported that Nintendo aim to produce up 10 million units of the machine a year. That’sa a whole lotta new Mario! (presumably).

New hardware is always an exciting time for us gamers, but what do you think? Can Nintendo reinvigorate the market with their new console? Let us know what you think in the comments section below, or head over to the RGM Forums for more discussions.