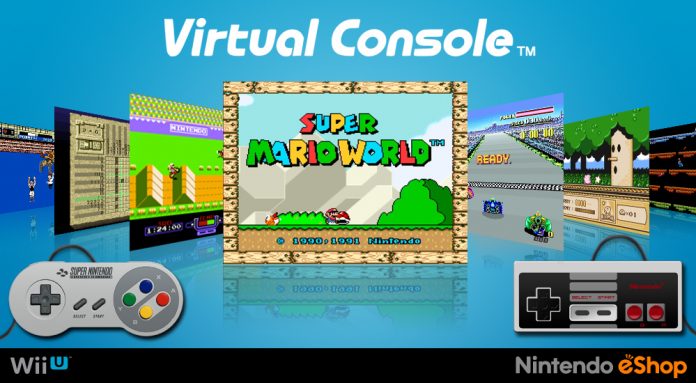 It’s no secret that Nintendo has had a rough few years. Pokemon GO was a global phenomenon, but the hype has started to die down significantly. Super Mario Run has the potential for success, but quite frankly should have been around a long time ago.

Miitomo, being the first Nintendo game on the App Store took off, but eventually turned out to be a very dull experience overall. With the underwhelming success of the Wii U, lack of 3rd party titles, and delays for massive games like The Legend of Zelda: Breath of the Wild, Nintendo needs to hit a home run with the NX.

There have been hints at a possible subscription like service that Nintendo would offer for users to get games for a monthly fee. I think that this would be an amazing opportunity for Nintendo to shake up the gaming industry once again, and make it easier to find new games that we love. Like Netflix, there could be different levels of a subscription, each with their own benefits. With a subscription based service to the eshop, Nintendo would be able to get their first party games out to the consumer, as well as some greatly needed exposure for lesser known indie titles that the consumer might not have bought otherwise.

This service doesn’t necessarily have to be solely for the eshop either. Imagine a sort of Loot Crate idea where you get a box of games, amiibo, and other things each month! It would be a very smart play on Nintendo’s part, and I know that I would be very happy to pay a monthly fee for a service like this.

What are your thoughts on a subscription based service for the eshop? Let us know in the comments or on twitter!