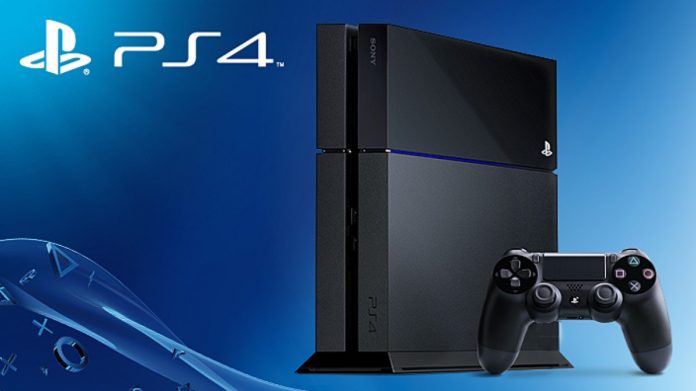 PS4 System Software Update 4.00 will be out tomorrow according to the official PlayStation Blog, bringing with it a few neat features to make your PlayStation experience even better.

We already knew about a few new features headed to the platform such as a UI refresh, an overhaul to share features and the addition of folders to aid in game library organization. Sony is also adding in updates in preparation for Playstation 4 Pro which releases on November 10, 2016, that are in-line with the systems high-resolution content capabilities. Also, as mentioned at last weeks PlayStation Meeting the HDR patch that will make all PS4 models HDR capable will be made available once your system updates. 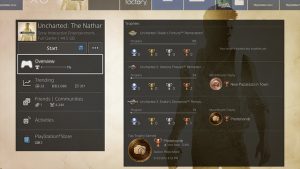 Sony also noted that PlayStation 4 will be receiving a Quick Menu update that makes it easier to access features and settings without leaving your game. This will also now include an enhanced Music section that allows you to control Spotify without having to access the app.

The 4.00 update will also now include the ability to transfer data from one PS4 to another via a wired LAN connection. This is most likely being implemented for those who have their eye on a shiny new PlayStation 4 Pro. It’s a great feature in general because it should make the process of data transfer easier than re-downloading content.

I’m personally looking forward to this new update as it brings some pretty cool new features to the platform and that is always welcome.