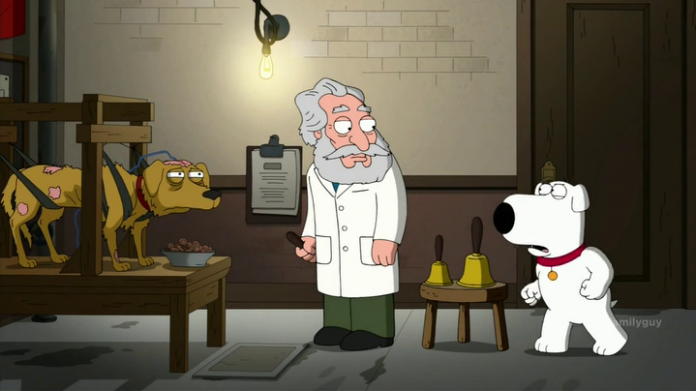 The summer months are always a great time to blast through a pile of shame. There’s so many games out there to play.

Most recently, I have successfully finished with Assassin’s Creed: Brotherhood and Rage (with all the downloadable content), that means to 100%, getting the achievements and everything, because I am a self-confessed achievement whore. More recently, I had decided to work through Need for Speed: Hot Pursuit, it’s been sat in my collection for a good couple of years now and I hadn’t played a racer for a while but I enjoyed the Burnout series and the racers developed by Criterion (the Need for Speed: Hot Pursuit and the most recent Most Wanted games). 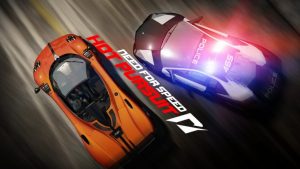 I experienced an awful amount of rage with this game. As I have had in the past with racing games, such as Burnout, I find I get very angry with myself that I drive directly into something completely avoidable, such as oncoming traffic, same way traffic or highlighted short cuts/routes. I find it takes an unusual amount of effort to avoid doing something like this. Whereas in other genres I am quite at home to jump and have good instincts, for the most part.

It’s not that I’m bad at racing games, it just usually involves more time or practice to get to 1st place standard every time and even then it does not stop me from making stupid, annoying, frustrating and generally all around rage inducing mistakes. So what is it that makes me do these stupid but frustrating things?

I had a thought about it and I have no idea if this is what is going on but it’s a thought nevertheless.

I have been a gamer since I was four years old when my parents purchased me a SEGA Mega Drive (SEGA Genesis for all my American friends) with Sonic the Hedgehog and therefore have been gaming for 26 years. In this time I have experienced various different standards of gaming; the way things are done. I refer to things like health bars, lives, continues, dodge spikes, jump on enemies heads and collect the glowing/shiny objects. Now this last point is what made me think about this blog post. 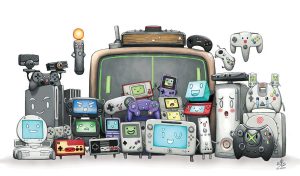 I find myself on more than one occasion, shaking my head in dismay at my inability to dodge the traffic in Need for Speed, or other racers. I find that I notice the traffic and still am drawn to it before getting smashed into a slow-mo million pieces. As a gamer of 26 years I feel that I have been conditioned to aim for the lights of the cars. Let me explain…

Objective markers to aim for in games are often outlined and shiny as a means to highlight where to go and what to aim for. Spots on maps are also highlighted, including specific targets (enemies to attack, checkpoints to collect) and power ups etc. So naturally I have spent a large amount of time aiming directly for the “glowing” markers/objectives in games. So arguably I have been “conditioned” to unconsciously aim for “glowing” shiny type objects. 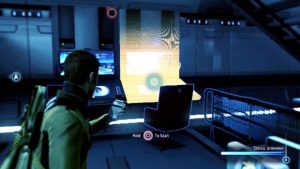 “Conditioning” is where you learn a behaviour through certain repeated actions that eventually become organic to a person’s being, making said actions unconscious and “learned”.  The most famous example of conditioning is from an experiment known as “Pavlov’s Dog”. Pavlov, the researcher, would ring a bell and present a dog with food. Eventually the dog would become used to the idea that when the bell rang, food would be presented. Even if it wasn’t. It would be similar for someone who only plays, for example, Call of Duty. If this player gets used to the quick auto aim when you go down scope then when they play another first person shooter where this feature does not exist they may expect it to be the same and may not perform as well in latter game immediately. Or you might automatically reload your weapon after succeeding with a kill only to be immediately killed because another enemy was just around the corner, but you needed those four extra bullets in your clip. I think it was Goldeneye on the N64 that did that to me, trying to unlock all of the cheat codes by completing certain missions in certain times, especially ‘Facility’ you had to be meticulous to complete it. 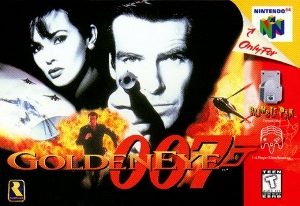 So my conditioning from this could be:

So my defence for directly crashing into an oncoming car or same-direction car is because its headlights draw me in, like a moth to a flame. Of course this is not every single time I play, it is usually when I get complacent or stop concentrating as much whilst racing.

It’s not just racing games. Have you found yourself running to an objective marker in an online game/other game and standing there expecting something to automatically start happening. Play loads of Battlefield 4 and spending time in objective games, you would expect an on-screen prompt to come up to indicate that you were completing said objective. So when you run to the glowing object in another game and nothing happens when you are stood in the area you might be confused or question why something isn’t happening and frustrate your team mates because you didn’t push ‘X’ to initiate the objective task.

I feel that this emphasis on directing gamers to things that are shiny is often a bad way to encourage people to game. People become to reliant on being shown the way. So in instances when a game does not show you where to go gamers feel frustrated (usually casual gamers) with said game.

And it also makes me aim for headlights. 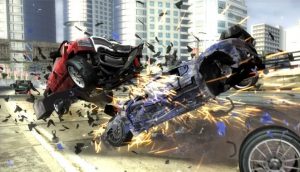 Do you find yourself doing any of these things? Have you noticed any things you’re conditioned to do yourself. Does tea-bagging come natural to you? Let us know in the comments below or on the RGM Forums.