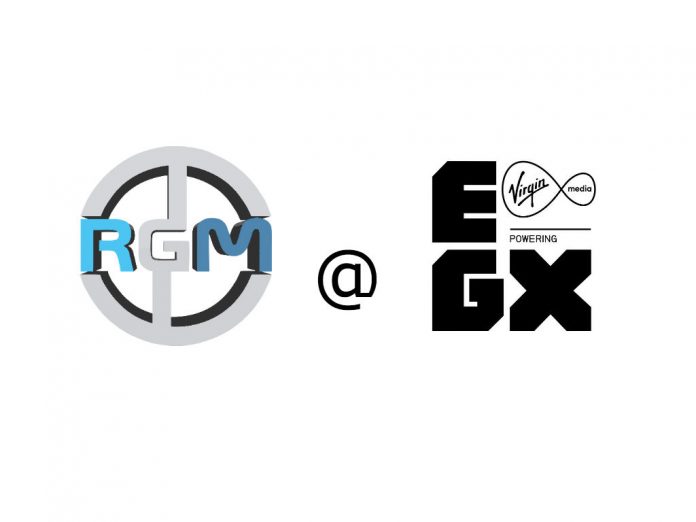 We popped in to listen to a couple of members of team IO Interactive talk about the upcoming Hitman Episode 5: Colorado, and to let us know a bit more about why they chose the game to be episodic, and how they have been thinking about the player, making the game a more immersive and thrilling experience than ever before.

In this title, simply called Hitman, the designers have gone “back” to how the original games used to be, doing as much as they can to engage the player in the world, and relate to the character of Agent 47. The developers spoke about how releasing the game episodically means that replay value is enhanced thanks to there being less of a need to progress in the story. The player can go back and replay as much as they want, discovering new and crazy ways to complete the level whilst they wait the next release.

We were even told that the core reason Hitman is a success, and the main focus when developing the game is replayability. Releasing a game like Hitman episodically creates a more real and involved world, as the player is concentrated on the one place with the one mission, and that allows for expansion too. The makers have released several “Elusive Target” missions, whereby you get an extra mission in one of the previously released maps, and if you fail once, you fail forever. The missions are only online for a short amount of time too, and the devs told us it’s a great way of building the community and involving everyone together.

As for the new Episode 5, it is set for release on September 27th, and is set in a very different environment to the previous episodes. Agent 47 has been sent to an old orchard farm in Colorado, to infiltrate and complete a mission against a group of secret soldiers or freedom-fighters. We weren’t told the reasons behind the fact a rebellious army is setting up camp in the middle of the US, but it’s apparently something that we will get to find out, as it’s a big part of the over-arching story of the game.

As for the map, we got to see a little more than the teaser trailer revealed, and it seems to be pretty huge, full of hiding places and opportunities to cause some mayhem without anyone even realising it was you. It’s also the first time 47 has had to take out four targets int the same mission. The classic “black humour” is still there, with the players given the chance to even disguise themselves as a scarecrow. We had a brief look at the army, who seem to be rather well kitted out, which only adds intrigue to the storyline. In a step away from the other episodes there aren’t members of the general public involved in this map, meaning that the dynamic should really shift, and become even more intense as 47 gets deeper into the reasons he is there in the first place.

There is only Episode 5 then 6 left to be revealed for Hitman players before the story is over, so the Colorado instalment should really get us excited to see the progression. The trailer will be released along with the episode on September 27th – but for now, here’s the teaser: