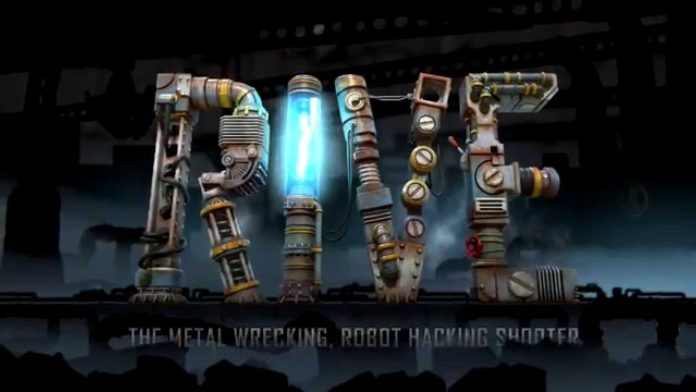 Released at the Tokyo Game Show today, PlayStation 4 and PC indie title, RIVE, has a release trailer. From the trailer you will get a good feel of the chaotic carnage that awaits you, check it out below:

Here is also the description from the official PlayStation YouTube channel:

RIVE is the metal wrecking, robot hacking shooter. Its 360-degree shooter/platformer hybrid causes a ‘dance of destruction’ during an insane sequence of spectacular battles and setpieces. In the role of space scavenger Roughshot, players can hack their enemies, fire off special attacks, and prove their mettle in multiple game modes.

For more information on RIVE, feel free to visit the official game’s website.

The game is available now on Steam and the PlayStation Store!

What are your thoughts on the reveal trailer?  It looks like a fun and chaotic game for fans of 2D side scrollers and twin stick shooters!  Leave us your thoughts below in the comments section or in the RGM forums.