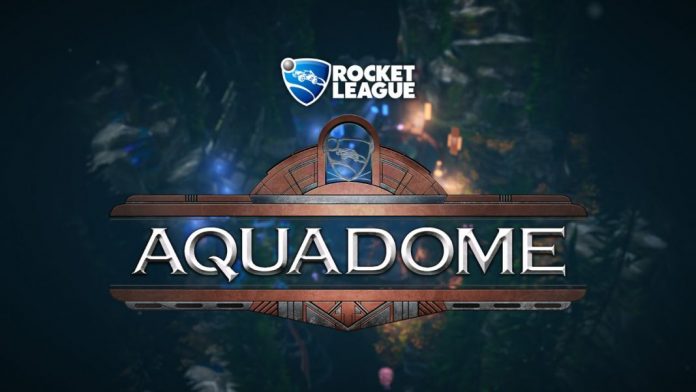 Released today is the trailer for the newest free arena for the hit indie title Rocket League. Psyonix unveiled the “AquaDome” on their official YouTube page along with two new premium cars. The “AquaDome” arena is located under the sea and will be available in October free of charge.

Along with the free arena, two new aqua-themed cars called “Triton” and “Proteus” will also debut simultaneously with the “AquaDome”. Unlike the arena though, the cars are sold separately and can be purchased from the showroom within the game. Take a look at the trailer below:

Receiving new arenas for free is always a bonus and the cars actually look pretty cool as well. Let us know what you think of the new arena and cars in the comment section below or in the RGM forums.