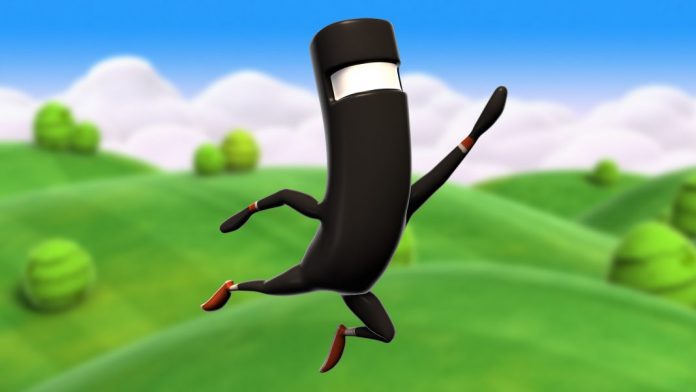 For anyone not familiar with it, the Runner series started as a downloadable indie game on Nintendo’s WiiWare platform in 2010. The game has since seen a sequel titled Runner2 that also released for PlayStation 3, PlayStation 4, Wii U and Xbox 360 (which is also backwards compatible on Xbox One). The Runner games are 2D rhythm based, auto-runners and have received good receptions from critics and gamers a like. Today, a teaser for the upcoming Runner3 was revealed and it is scheduled for release in 2017.

There isn’t much information provided by the trailer but it at least confirms a new game is on the way. Also the way the arrows are showing up and down in the title may be a tease at some new gameplay elements in the next installment.  See the teaser below:

As a fan of Runner2 I am very excited that a third game is being made. These games are truly unique as they are not just about reflexes but about making sure your actions are aligned with the music that is playing in the background. For more information on the Runner series, check out the official Runner3 page here.

Have you played either of the first two Runner games? Let us know your thoughts in the comment section below or in the RGM forums.