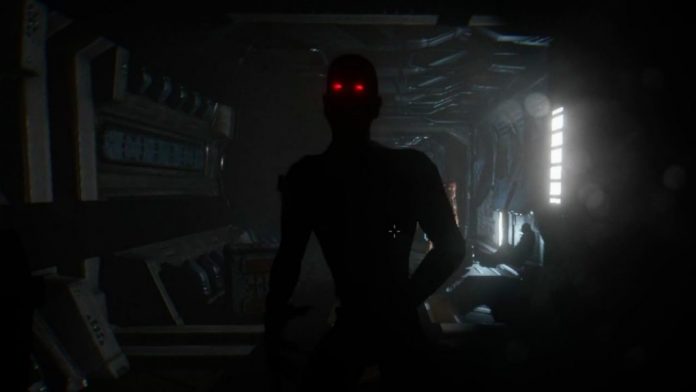 Those with a hankering for deep space horror games will be excited to hear that Syndrome, from developer Camel 101, will soon be ready to launch on PC. Syndrome’s premise sees you waking up in a daze surrounded by the bodies of your fellow crewmen aboard a ship adrift in unknown territory. Transformed monstrosities that kill without mercy roam the corridors and with the ship off course, you’ll have to uncover the events that took place during your sleep if you have any hope of surviving.

A 13 minute gameplay trailer was unveiled to accompany the launch announcement. Take a look at it below.

It definitely has that creepy Dead Space/System Shock vibe nailed down! Syndrome will release on PC October 6th. Console versions have been promised in early 2017.