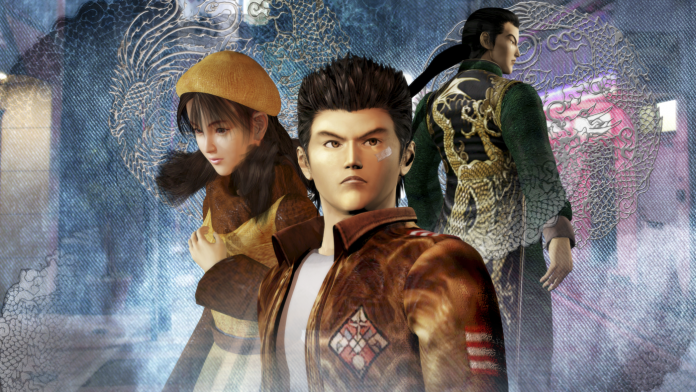 Sega of Europe boss, Jurgen Post, has revealed in an interview with MCV that the gaming giant is still very keen on bringing HD remakes of Shenmue 1 and 2 to current gen consoles. While nothing has been officially announced, Post said that next generation Shenmue is receiving the company’s “full attention”.

Post also acknowledged the interest in Shenmue is still high even after all these years and cites the many issues that would have to be overcome in order to revamp the beloved franchise for current hardware. Shenmue is still fresh in the minds of interested gamers who may have pledged money towards a Kickstarter to bring a third chapter in Ryu’s story to the PS4 and PC. Raising a whopping 6.3 million dollars, the campaign proves that there is still big interest in seeing more Shenmue in the future. Take a look at the Kickstarter trailer for Shenmue 3 below.

While there is no concrete launch date for Shenmue 3, it is great news to hear that Sega is listening to fans and that we may yet see HD remakes of Shenmue 1 and 2 on Xbox One and PS4. Cross your fingers!!