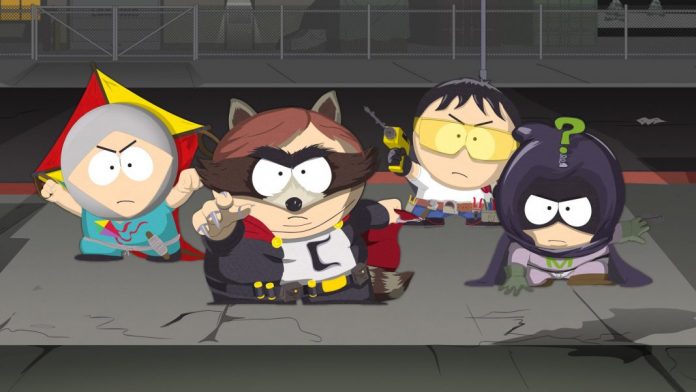 There’ll be nothing to open at Christmas if delays don’t stop coming. The new South Park game was set to be released on December 6th.

Ubisoft have just posted on their blog to state: “The development team wants to make sure the game experience meets the high expectations of fans and the additional time will help them achieve this goal.” There isn’t any more information, other than that the publisher hopes to release the game in Q1 of 2017.

The previous game title in the franchise – The Stick of Truth – also suffered a delay in its release, but it turned out to be worth it!

The Fractured But Whole is an action RPG, set in the wonderful world of South Park, written by the show creators Trey Parker and Matt Stone.