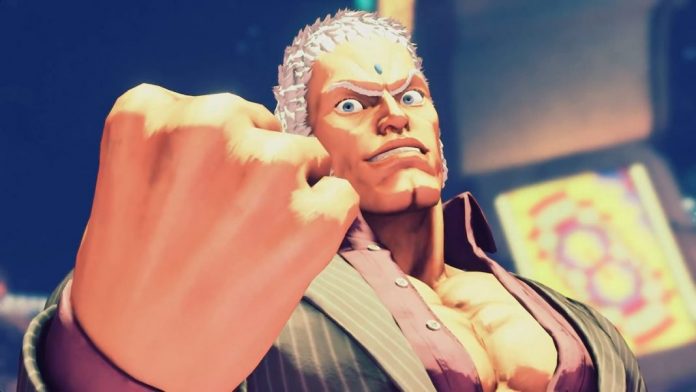 The next available character for Street Fight V will be Urien and he’s available now for season pass holders. He will be sold standalone on September 22nd for real and in-game currencies. Along with Urien, Street Fighter V is receiving many more updates on the 22nd that will improve the game. Here is a list of what to expect from Capcom courtesy of Destructoid:

Versus CPU mode will be added as another option to standard versus mode. Now you can slug it out with the AI of varying difficulty and sharpen your skills before challenging friends or others online.

Fighter Profiles will also be updated and stat tracking will go live! Now you can dissect your gameplay to find and eliminate bad habits or simply show off your skills to friends.

Colors 3-10 on default, and battle costumes for all confirmed DLC characters will now be included for all Season Pass holders.

Premium Costumes now include all colors

Leave us your comments on Street Fighter V in the comment section below or in the RGM forums.