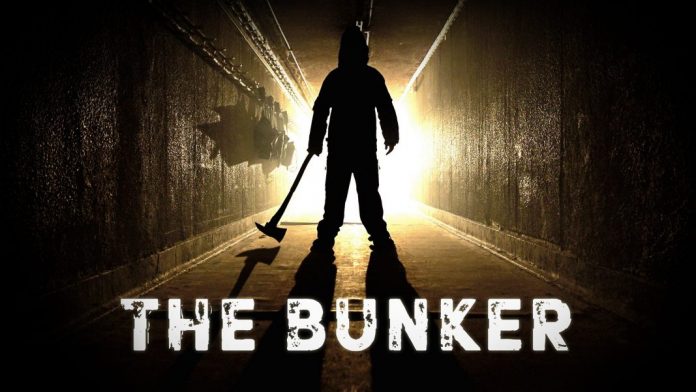 Okay guys, I am confused. But like the intro of the trailer says “‘Her Story’ fans have something to get excited about”. With Her Story winning a number of awards last year, it seems the gaming world is opened to the concept of live-action video games and that is what UK game developer Splendy Games are capitalizing on as they create this live-action horror video game called The Bunker that features a star from The Hobbit movies. Watch launch trailer below:

In The Bunker, players take control of a character named John, played by Adam Brown of The Hobbit fame. John is living in a mysterious bunker, and has been living there alone for years following a nuclear attack on England. Striving for authenticity, the developers have filmed the game inside an actual nuclear fallout shelter, and have decided not to use any CGI or motion capture at all.

The Bunker will be available at some point this summer for PC, as well as unspecified console and mobile devices.

What are your thoughts on the game trailer? Drop your comments below in the comment box and let us know what you think.