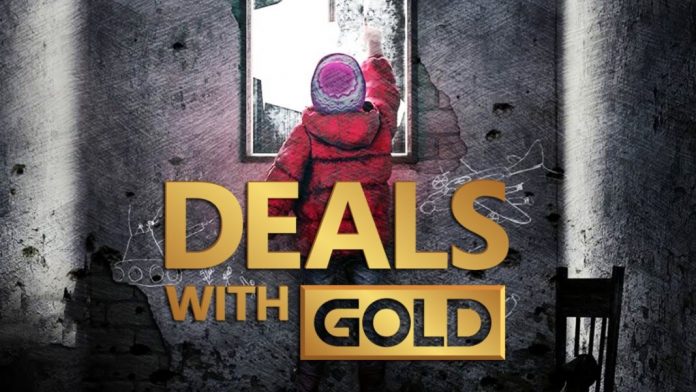 This week’s Deals with Gold and Spotlight Sale titles for the week of September 27th are in and Xbox Live Gold Members can save up to 80% off games and DLC for both the Xbox One and Xbox 360.

This week’s RGM recommendation is This War of Mine: The Little Ones which is normally $29.99 USD but this week is available for 60% off for Xbox Live Gold members!

In war, not everyone is a soldier: This War Of Mine: The Little Ones provides a gritty, dramatic and thought provoking experience of war from the perspective of a group of civilians that are trying to survive the ordeal. Even in war: kids are still kids: New to console comes the added storyline of children. Protect and take care of The Little Ones as they continue to live in the war torn landscape as only children can. Teach, educate and form emotional bonds as you fight to survive in this harsh world and prevail through this unique narrative.

Here is the full line up of this week’s Deals with Gold and Spotlight Sale titles: