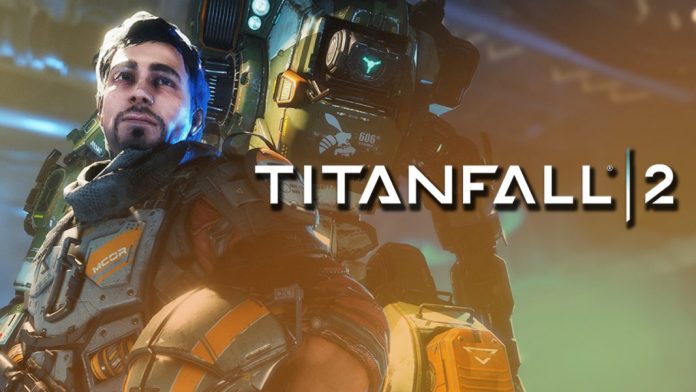 Unlike many AAA games launching this fall, Respawn Entertainment’s Titanfall 2 won’t have paid maps and modes downloadable content. The game’s first free map is Angel City, and will be released sometime in December.

Angel City was a fan favorite from the original Titanfall, and has been completely remastered for the sequel. Although anyone who owns Titanfall 2 will get the map for free, gamers who preorder get three-day early access.

One of the game’s producers, Drew McCoy, stated in a blog entry that making maps and modes free for Titanfall 2 is part of the core effort to “sustain a vibrant, thriving community that can always play together.”

Titanfall 2 will have some microtransactions for cosmetic items to support the game post-launch, but McCoy adamantly states, “gameplay is first here at Respawn and they will in no way impact the gameplay.

Here’s a look at the kind of personalization available in Titanfall 2.

Titanfall 2 drops on October 28th, and will be available for Xbox One, Playstation 4, and Origin for PC.