Nexon and game developer Particle City are planning to bring to the world of mobile gaming a strategy card trading game, Titanfall: Frontline, where massive battles between IMC and Militia forces play out in turn-based fashion.

Taking the role of brigade commanders, players form decks of pilots, titans and the aforementioned tactical burn cards and march into battle against other commanders. What will your strategy be? Few strong but expensive troops or raid your enemies with multitude of weaker but cheap battalions? It is all up to you. 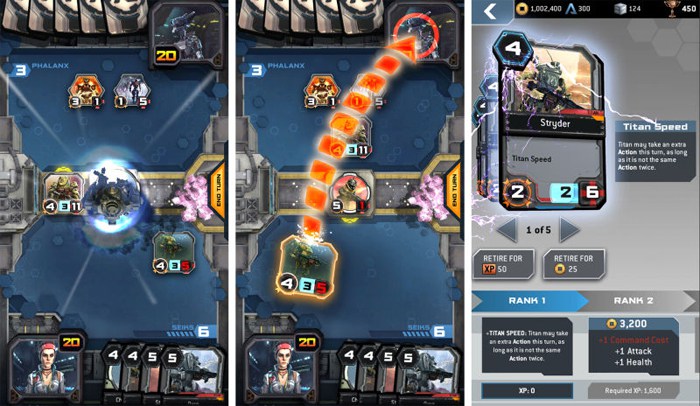 We at RGM will do our best to keep you informed as the game updates come. In the meantime, interested players who want to join the card-based battles this fall can pre-register on the game’s website for some sort of special launch day bonus.