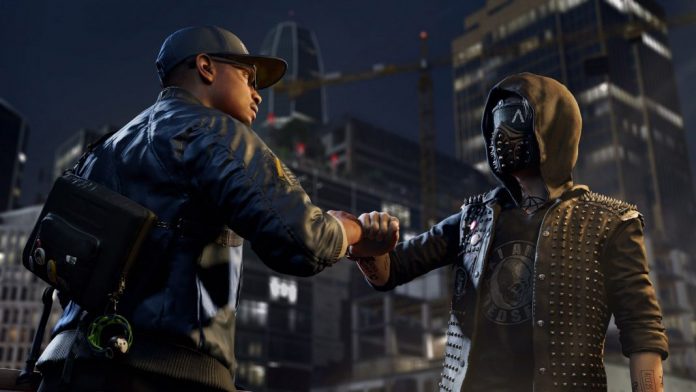 Ubisoft released a new trailer for Watch Dogs 2 titled “Welcome to DedSec”. In the trailer we get a glimpse of the DedSec hacker group, their recruitment of protagonist Marcus, more information on the game’s villain, and a returning familiar face from the original Watch Dogs. The trailer does a good job of setting up the story and the camaraderie amongst the hacker group’s members. You aren’t a one man army in this game like the first and it shows, see for yourself in the trailer:

Watch Dogs 2 is scheduled for release on November 15th 2016 for PlayStation 4, Xbox One and PC.

What did you think of the trailer? Leave us your feedback in the comment section below or in the RGM forums.