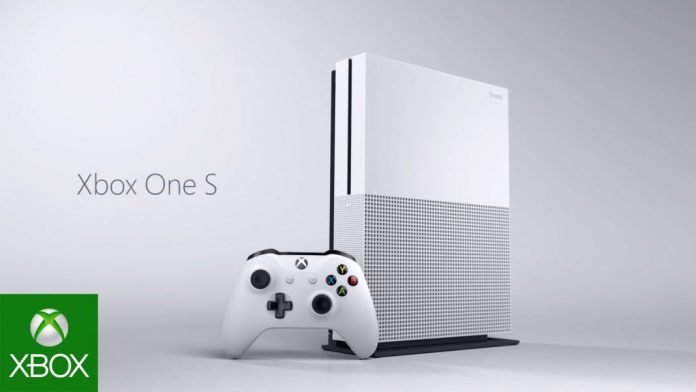 Based on information from the NPD group, the Xbox One was the top-selling console for August 2016. This is the second month in a row that Microsoft has won the NPD after Sony has dominated this generation.

It’ll be interesting to see how the rest of the year pans out as Sony has just announced a new slim version of the PlayStation 4 and the new PlayStation 4 Pro set to release in November of this year.

What are your thoughts on the console NPD numbers? Who are you predicting will win the remaining months in the year? Let us know in the comment section below or in the RGM forums.