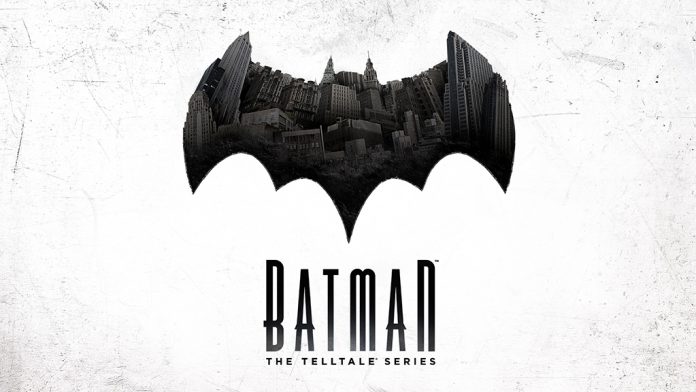 Today Telltale Games have announced the third of five episodes for Batman – The Telltale Series: New World Order, which will be released on October 25th for PC, PlayStation 4, Xbox One whereas a release date for PlayStation 3 and Xbox 360 has yet to be revealed.

If you’ve got half an hour, you can watch this exclusive YouTube video from Telltale Games titled “BATMAN: Unmasked Episode Three” which is the official show that discusses the game.

“In Episode 3, Penguin’s brutal attack broadcast on live TV has left Gotham City reeling. As Bruce and Batman, you’ll dig deeper into the web of intrigue surrounding the newly revealed Children of Arkham. Meanwhile, behind closed doors, the mysterious Selina Kyle reveals more of herself to Bruce. And in the aftermath of the attack, Bruce’s friend and Gotham’s new mayor, Harvey Dent, is a deeply changed man. Who can be trusted when the future of Bruce Wayne – and the Batman – could be determined by the flip of a coin?”

Are you excited by this? Are you eagerly awaiting the next episode? Let us know in the comments below, the RGM Forums or on Twitter.