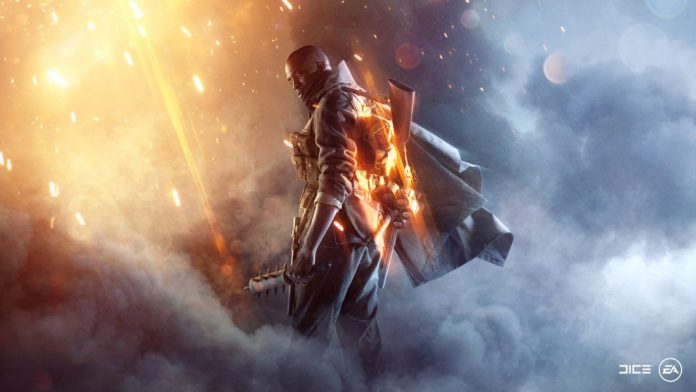 Battlefield 1 has officially arrived everyone! With centenary services happening around the world for World War One since 2014 and even more to come in 2018, having a game that brings The Great War back into the public eye even more poignant than most would think. In any case, Battlefield 1 is now here, and you can check out the Official Launch Trailer below.

Showing off even more of the stunning visuals that DICE have created and bringing that gritty, dirty feeling of war back into gaming after years of very clean looking FPS games, Battlefield 1 looks to be the kind of FPS that gamers have been crying out for, for years.

Are you already playing Battlefield 1? Are you waiting until payday? Let us know in the comments below, the RGM Forums or on Twitter.