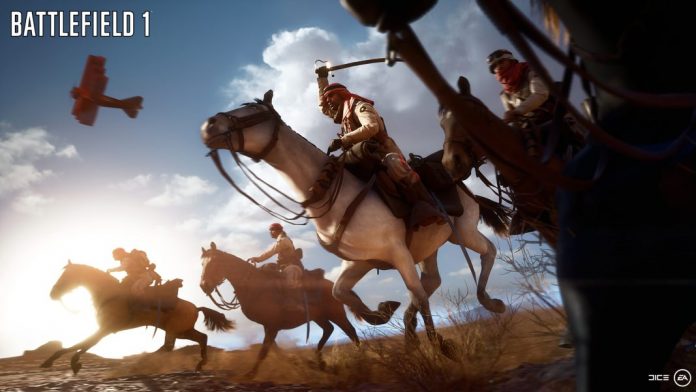 Update: It appears EA has pulled the trial from the “Trails” section of EA Access but it can still be found on Xbox One by going to the store and searching for Battlefield 1

The EA Access trial for the upcoming Battlefield 1 was supposed to go live tomorrow, Oct 13th, but as first reported by Kotaku, is currently available for download on both Xbox One and PC.

The download currently weighs in at a hefty, but not unexpected, 44.95gb on Xbox One. So clear some hard drive space and prepare for glorious combat.

The trail will let players enjoy the game for a total of 10 hours while sampling both the campaign and multiplayer. According to the Battlefield website, two campaign missions will be available while on the multiplayer side, 5 maps and 4 game modes can be played.

Progress made while playing the trail will save and transfer over to the full game when it is releases.