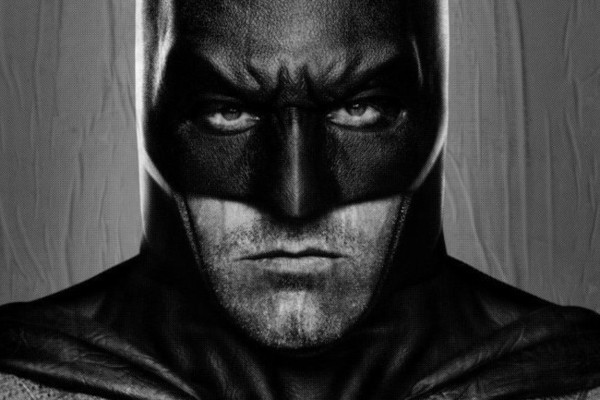 It’d be a bit of an understatement to say that Ben Affleck’s standalone Batman movie is highly anticipated. Mr. Affleck’s work as a director/actor in recent years has been nothing but exceptional with his ability to make films that are entertaining, smart, and intense, like with Argo and The Town. Many DCEU fans were hopeful that he’d be able to direct himself for the next Batman standalone movie, and they will be getting their wish.

There’s been a lot of unconfirmed details and rumors regarding the film, with very few details actually confirmed by Affleck or co-writer Geoff Johns. However, there was the recent confirmation that the Deathstroke character would be the main antagonist, with Joe Manganiello taking on the role. Affleck has been noncommittal with any additional details, including when the film is set to start filming. Thankfully, Joe Manganiello didn’t seem to follow his example, as he spilled the beans when he said in an interview on Entertainment Tonight that he’s “getting ready to go shoot Batman in the spring.” 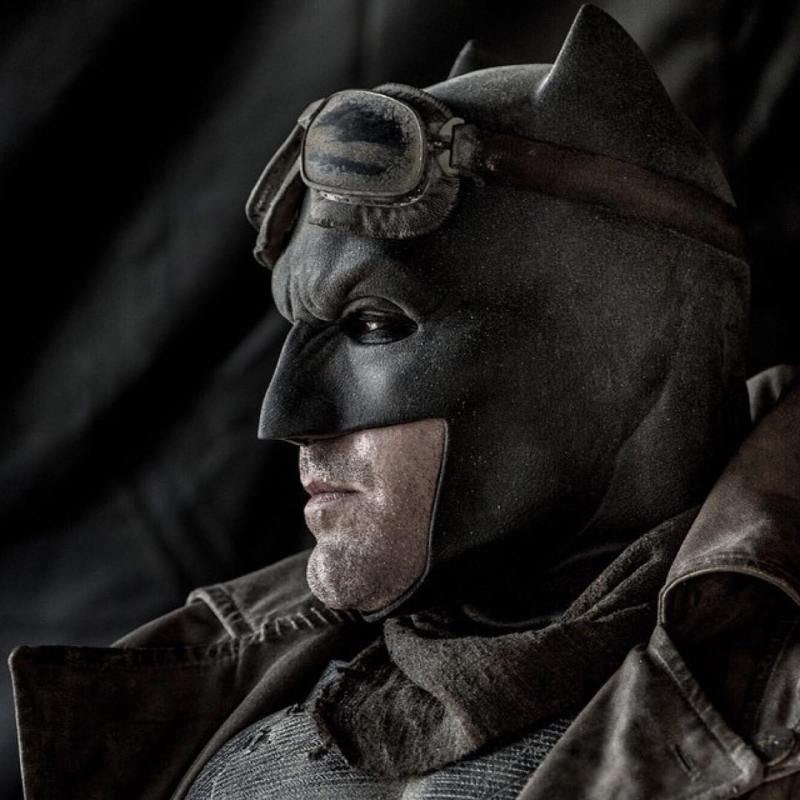 This supports Jeff Bewke’s quotes that the movie is about “a year and a half” away, as filming in Spring 2017 would easily allow for a 2018 release.

Quite frankly, the more of Ben Affleck’s Batman that we can get, the better. We can only hope that more information is shared by Affleck or Johns so that the fans can get hyped even more for what could eventually contend as the best Batman movie (won’t be easy, but won’t be impossible).

What do you think of Ben Affleck’s Batman? Are you excited for the standalone Batman movie or Justice League? Let us know in the comments!