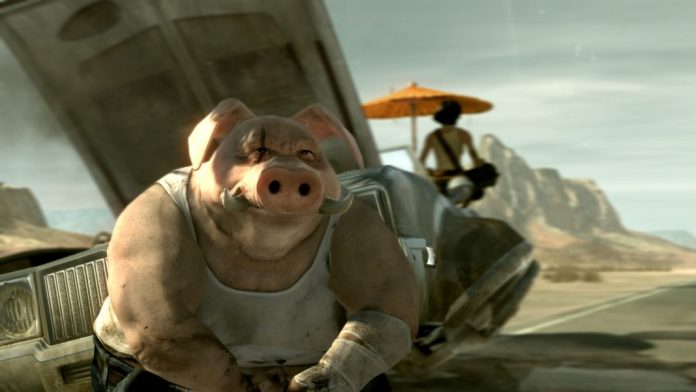 Uh-oh, this news may not be what Beyond Good and Evil fans wanted to hear. With many people noticing game creator Michel Ancel and Ubisoft’s refusal to call the sequel Beyond Good and Evil 2, combined with the new information discovered by the team at Let’s Play Video Games, it seems that this will not be the sequel that original fans expected. Parties working close with the project’s leaders have stated that the game is planned to be more of a reboot than a legitimate sequel. 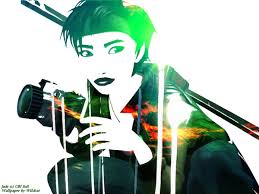 The source for Let’s Play Video Games went into detail on what the sequel WOULD be, which would serve to retell some of Jade’s origin tale from Beyond Good & Evil, flesh out Peyj’s backstory, then continue to expand on the original game’s conclusion. Those in charge of the project (and likely those who are going to be funding the project) believe that this will allow the game to be as accessible as possible to as wide a player base as can be reached.

From another source came the information that soon there will be a CG trailer to promote the game during the NX reveal event. This would also (if proven to be true) prove the rumor of BYGAE2 being an NX exclusive title. The final information given was that the intended release window for the game is sometime in Summer 2018, according to some sources within Ubisoft.

All this news will likely prove to be bittersweet with many fans of the original 2003 game, as the series WILL get the chance to continue, but will also redo a lot of what the original attempted to do story-wise, leading to an experience that may make players feel like they “already know this stuff” when relearning Jade’s backstory. Reboots are always a tricky undertaking. You don’t want to alienate the original fanbase, but you want to draw in new players that missed their chance to experience the series in the first place. 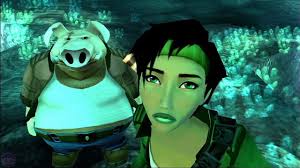 Even though this may seem to represent a step backwards for the first game’s story, it would appear that Michel Ancel and Ubisoft are doing their best to get the best of both worlds. They are STILL offering story progression to follow the original game’s cliffhanger, while allowing new players to come in and not feel completely lost. They seem to be taking the direction that EA took with Mirrors Edge Catalyst: taking a game series that wasn’t financially successful but gained a cult following, reboot it and tell an origin story akin to what the original game offered, make a game that’s accessible to all, relaunch the series.

When you look at it from that perspective, it’s completely understandable why they’d reboot the series. The original game was a financial failure. There’s no way to completely gauge how many players of the original would actually buy a direct sequel, so if they instead reintroduce the series in a way that’s as friendly as possible to all gamers, then that’s the likeliest road to success.

Besides, this reboot could also serve to be a way to improve on both the pros and cons of the original to make an even better launching off point for a potentially long-lasting series. Even if the title IS NX exclusive (which, if that’s the case, may indicate why exactly a new installment is even being made given the first game’s financial performance), this extremely underrated game can get another shot at longevity within the gaming industry.

Second chances like this aren’t easy to come by in the gaming industry, and if Michel Ancel and Ubisoft have to make compromises to better ensure the series continues, then so be it. A chance at continued greatness (with some compromise along the way) is far more preferred compared to another couple of years in development hell, and I’m sure everyone on the Beyond Good and Evil team will not waste this opportunity.

What do you guys think? Could they possibly keep both the old AND new players satisfied with this semi-reboot? Let us know in the comments!