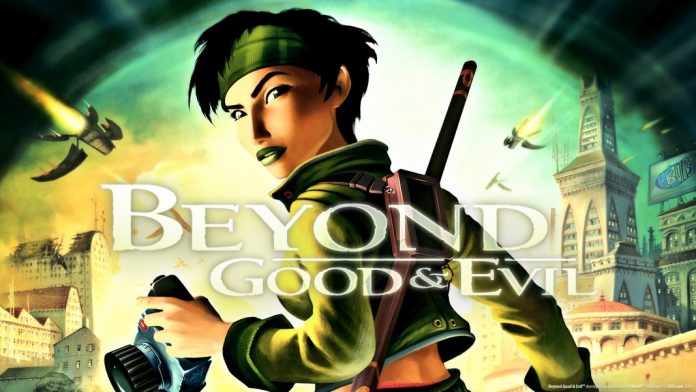 After the confirmation of Beyond Good and Evil 2, Ubisoft has announced that the first game will be free on PC as part of Ubisoft’s Club promotion this month. Beginning on October 12th you will be able to download the game for free as long as you have a uPlay account.

Beyond Good and Evil originally launch for the PlayStation 2, Xbox, and Gamecube back in 2003 and was critically well received. It also went on to become a cult classic and now fans can finally breath a sigh of relief knowing a sequel is finally in the works.  I love adventure games so I will be replaying the first game myself now that it will be free!

What are your thoughts on Beyond Good and Evil being free on PC for October? Let us know in the comment section below or in the RGM forums.