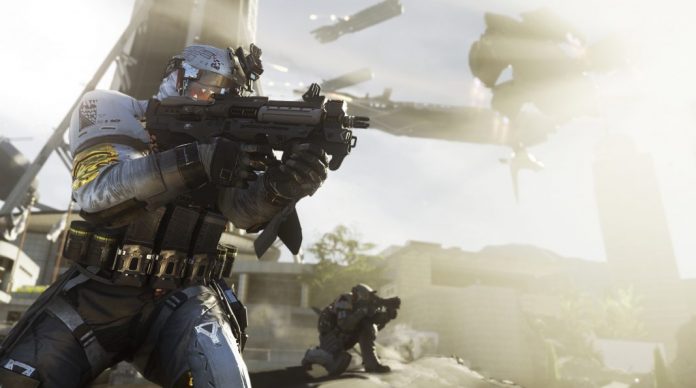 With only 4 days left to go before the launch of the Call of Duty: Infinite Warfare beta on the PlayStation 4, Infinity Ward have released another trailer giving you a sneak peek at a little bit more of what will be on offer.

Suit up in the Warfighter, Merc, and Synaptic Combat Rigs, each with their own unique Payloads and Traits. Field-test a fresh new arsenal of weapons and equipment as you level up. Battle through new and classic Multiplayer game modes. And put your skills to the test in the brand new Mission Teams that rewards you for completing challenges issued by each team’s unique commander.

It all begins on October 14.