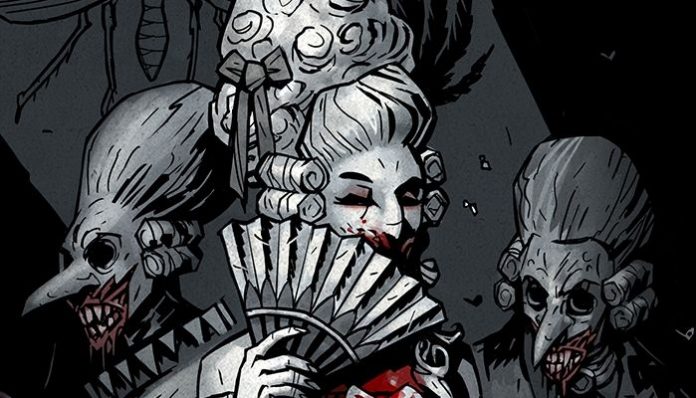 Red Hook Studios has announced that their punishing dungeon crawler, Darkest Dungeon, is soon to receive it’s first DLC. Besides it’s title, The Crimson Court, Red Hook has provided very little information regarding the upcoming content but details that have been divulged are intriguing to say the least.

An unsettling image was included with the caption, “The Blood!  I must have the Blood!” Speculate on that as you will, but the caption coupled with the creepy picture suggest to me that the DLC will be vampire-centric. And I don’t think we’re talking your friendly, fluffy Twilight bloodsuckers here either…these look like the kind that come straight out of nightmare! 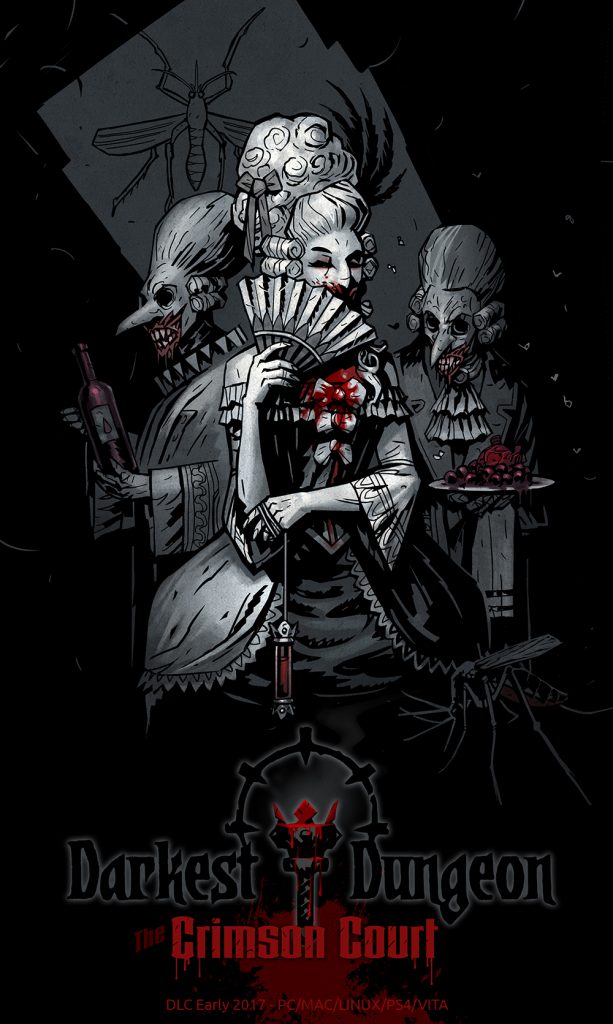 The Crimson Court will launch in early 2017 for PC and Sony consoles. You can nab Darkest Dungeon right now on Steam or the PlayStation Store.