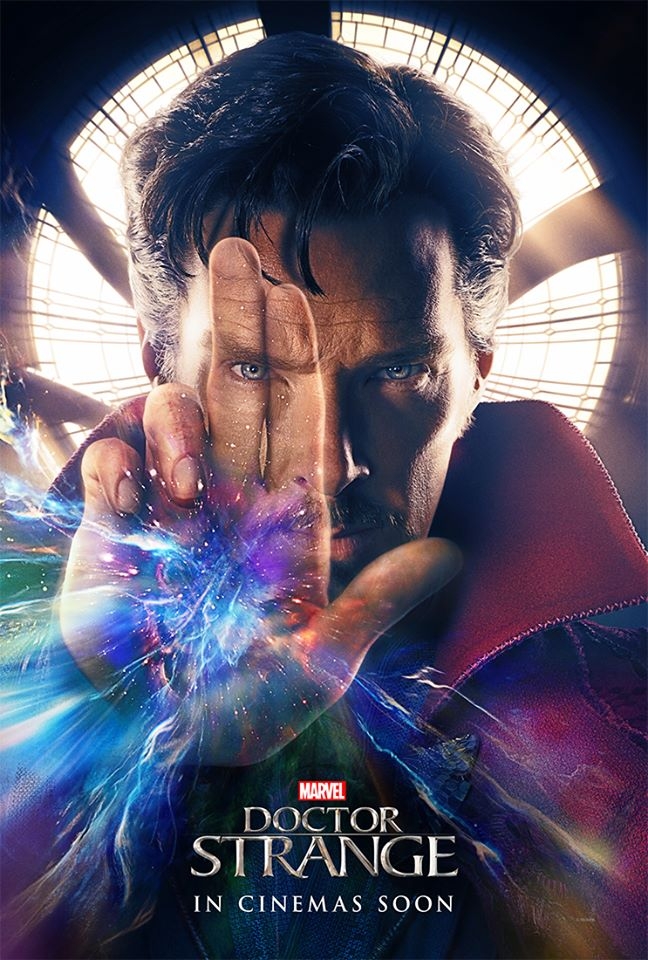 With Civil War already proving to be a massive success for Marvel, they’re certainly hoping to close out the year strong with the upcoming release of Dr. Strange on November 4th. Marketing for the film hasn’t been anywhere as heavy as Civil War, but with a couple of trailers, TV spots, and a very promising cast, there’s plenty to feel optimistic about. Benedict Cumberbatch looks to be the perfect choice for Stephen Strange, and Mads Mikkelsen is automatically scary, so his casting as the villain feels natural.

With the film’s release only a couple weeks away, Marvel has released a full clip from the film with Strange learning that there’s more to the universe than just his reality.

The movie looks set to embrace the other-worldly visuals and elements from the comics, but here’s hoping that the whole film lives up to the great potential that the source material and cast offer.

Are you excited for Dr. Strange? Do you think Marvel will stay true to the source material? Let us know in the comments!