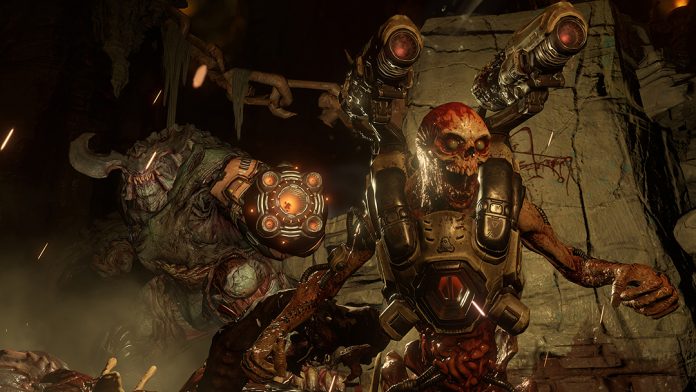 It seems that Doom is 2016’s gift that keeps on giving with its latest free update that adds Arcade mode, two new multiplayer modes, AND classic Doom maps for SnapMap.

Arcade mode will unlock all guns and upgrades from the beginning, allowing players to fight through the campaign with the main motivating factor being a high score. As if competition between Doom players wasn’t intense enough, it seems that Arcade mode will only add another reason to replay the campaign once again. 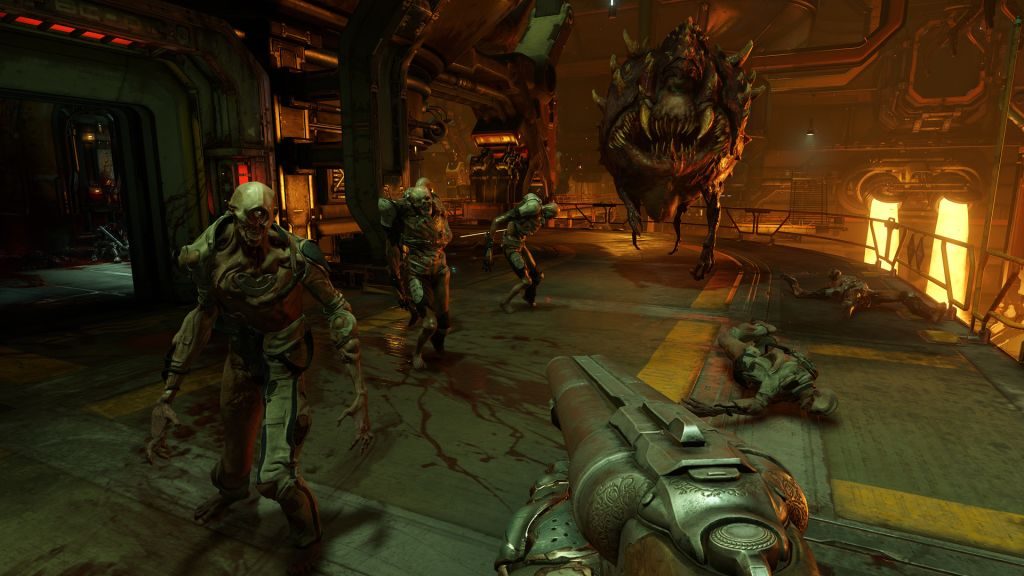 Along with that comes two new modes in multiplayer called Bloodrush where players need to fill their “Bloodrush meter” in order to respawn and keep fighting. This was then followed by the second mode, Possession, where Marines fight against Prowlers.

Finally, players will be able to utilize classic Doom maps, sounds, props, and more in SnapMap mode. This will hopefully bring even more life to the SnapMap community so that it can provide consistently fresh content for daily players.

Be sure to check out the update video for more information:

If you’ve taken a break from Doom, will this update bring you back? What do you hope they include in the next update? Let us know in the comments!