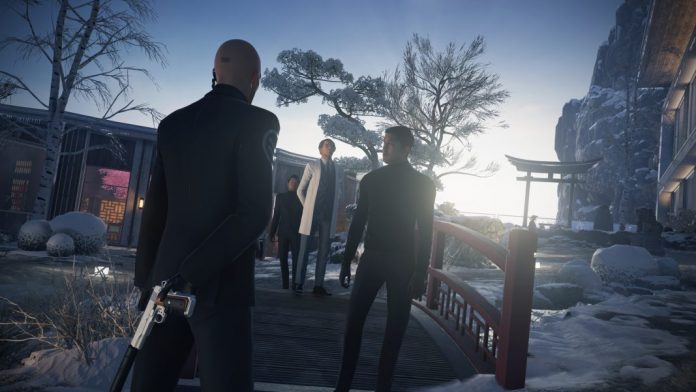 The official Hitman twitter account has just announced the next, and final, episode in the series, calling it the “Hitman Season Finale”, prompting all of us to wonder, is there going to be another very soon? Check out the teaser here:

The #HitmanSeasonFinale arrives on October 31st!

Agent 47 must travel to Japan & locate 2 targets at a hyper-exclusive private hospital. pic.twitter.com/izwO9kwIS1

My hope is yes, as this format has done nothing but excel itself. It’s the best way I have ever experienced a Hitman title, and the allowance for multiple online features and expansions in the form of “Elusive Targets” mean that the beauty of Hitman’s replay-ability shines.

It seems that this final episode shall take place in Hokkaido, Japan and will have two targets to take out. The story ended last episode with a twist, and this finale should either wrap it up, or leave us with a cliffhanger. It’s a deep mystery, and cutscenes only appear either side of the chapters. Leading me to think that the story will not be over by the time you put down the controller at the end of the Japan level.

The final episode of Hitman is coming on October 31st. More details can be found here.