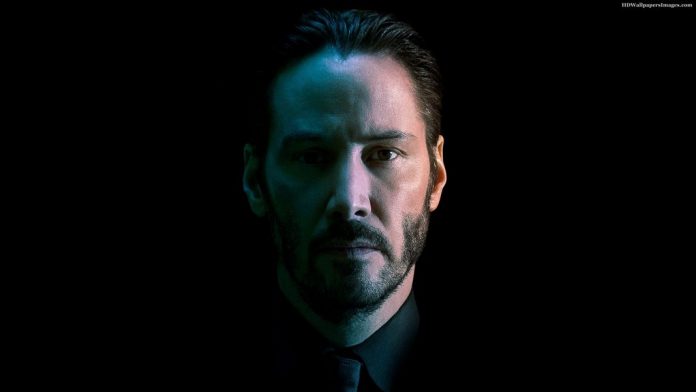 Although the departure of director Tim Miller for Deadpool 2 is certainly a big loss, it seems that Fox isn’t wasting any time looking for a new person to lead the charge for the film, and they may have found someone that will be a perfect substitute.

The co-director of the sleek action film John Wick, David Leitch, is the current front runner for the position, and if selected, would be a perfect fit for a sequel that’ll definitely need a director adept at filming action scenes effectively and smoothly. There may have been plenty of great action sequences in the first Deadpool, but Leitch could provide even crazier (and more intense) shootouts and fights if brought on as director.

Just to showcase a bit of Leitch’s work, here’s the Night Club scene from John Wick:

What do you guys think about this possible choice as Deadpool 2’s director? Who would you pick to helm the sequel? Let us know in the comments!