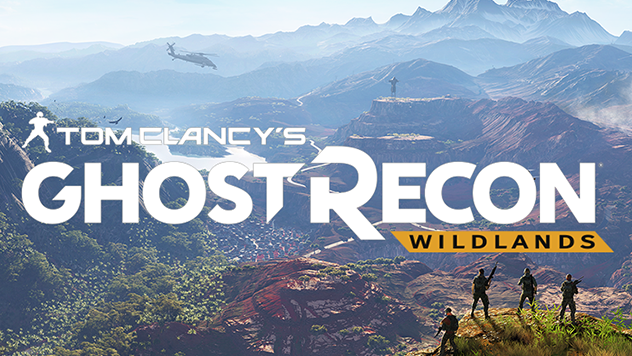 On top of the intense and awesome looking ‘Stealth Takedown‘ mission we showed you guys yesterday we’ve now happened across some lovely environmental footage of Ghost Recon: Wildlands from YouTube.

Although it’s only 30 seconds long, the footage, with commentary, showcases some of the environments you’ll be parachuting into when the game launches next year.

Are you impressed with the new footage? Let us know in the comments below or on the RGM Forums.