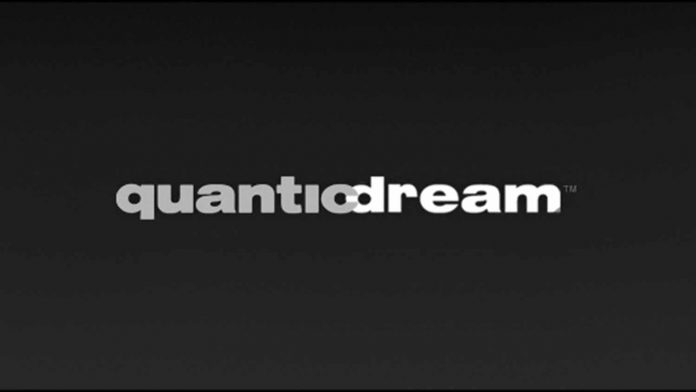 David Cage, the founder of Quantic Dream – the developers behind such cult classic games as Fahrenheit, Heavy Rain and Beyond: Two Souls – has confirmed in an interview with GamesIndustry.biz that the Paris based developers are looking into Virtual Reality.

Now if there is any developer that we would love to see toy with VR it is without a doubt Quantic Dream. Their games are arguably more immersive than any other in the entire industry and with their focus on being a little different and pushing boundaries both graphically and in their overall narratives. Cage said in the interview,

“Our games are polarising because they’re different…If we were making first-person shooters, there wouldn’t be as much discussion about what we’re doing.

“With Fahrenheit, I was pitching a game that would be about interactive storytelling, about emotion, and things that no one thought could be in a game. Emotions? Dilemmas? Moral choices? Why would you want that in a video game? Today, you see emotions in every title – even action games. I’m not saying we invented that, but we believed in something very early on.”

While this is true and lays the ground-work for what I’m telling you, Cage later revealed in the interview that he had been encouraging all of his staff to play around with VR and to keep up to date with the latest releases on the fledgling platform.

“”We have all VR systems installed in the studio and I encourage my teams to try them out…We’ve downloaded every game on every system to try and understand where people are right now, what works and what doesn’t work, and what we could bring to this medium.”

That’s a lot of dedication towards research into VR, however being Quantic Dream they wouldn’t be interested in the medium if there wasn’t something new they could exploit.

“The idea is not to do VR for the sake of doing VR. It’s about saying something on this medium that hasn’t been said already.”

That being said, with Quantic Dream’s preferred genre of game being that of the immersive RPG, VR could well turn out to be something of a natural evolution of their games.

“I try to invent an interface that’s not based on mechanics or action loops, one that’s purely contextual. I really like this idea because it’s about not limiting the amount of actions my characters can perform based on the number of buttons on the controller. I try to go beyond that and work on a sense of mimicry between what you do with your thumbs and what happens on screen.

“Now if we project ourselves into the future, VR is going to be an interesting avenue for what we’re doing because if we’re talking about immersion and the fact that you’re in the world with characters, it’s going to be something very very interesting.”

Quantic Dream are currently working on PlayStation 4 exclusive – Detroit: Become Human, which is potentially due for release in 2017.

Can you imagine a game like Heavy Rain being played in VR? THAT scene with Ethan’s finger? How incredible would it be to experience something like that in VR? Let us know which Quantic Dream moments you would love to be able to experience in VR in the comments below, the RGM Forums or on Twitter. If you like what you’ve read then feel free to share this article on Facebook, Twitter, Google+, Pintrest or Reddit using the buttons available!