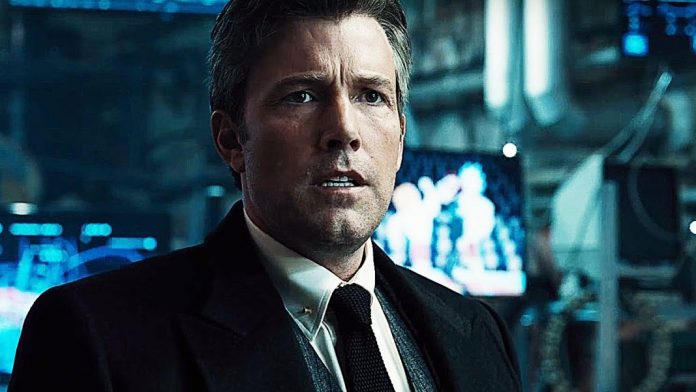 Hi there Real Gamers – you might be thinking to yourselves “Hang on, the Comic-Con Trailer for Justice League is like 3 months old – what are you doing Real Game Media – get with the times.” And to you I say screw it – we have to start somewhere, and why not start here. So wrap your eyes around this:

After the somewhat lacklustre effort this year that was Batman vs Superman: Dawn of Justice and you could even argue Suicide Squad, DC Films haven’t had the best rap lately especially compared to the blockbuster after blockbuster that Marvel churn out, with seemingly unanimous positive reviews.

Something that seemed to be a mainstay (maybe not including Suicide Squad in this) is that DC look to be trying to be a bit too serious – however Justice League looks to be DC finding their lighter side, with a genuinely amusing trailer from Comic-Con showing that they do have a lighter side. Will it be a turning point for DC movies? Time will tell! Justice League is due for release in 2017.

Do you think the Justice League movie will be a hit or a miss? Let us know in the comments below, the RGM Forums or on Twitter.