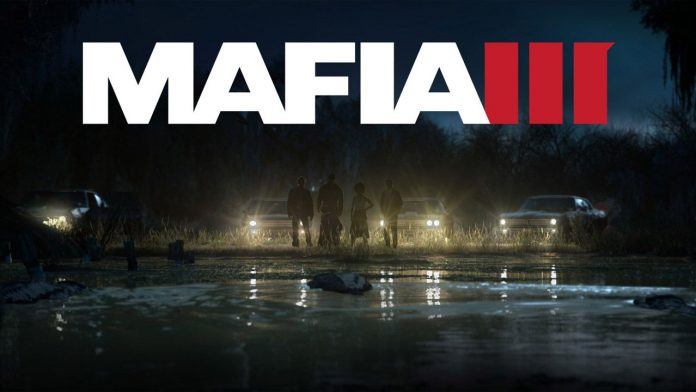 It’s been a little while since a moral controversy has reared it’s head in the gaming world, but Mafia III has changed that by including a side mission called “I.R.A. Don’t Ask” which, according to the Irish News, has led to calls for 2k Games – who publish the game – to go to Northern Ireland in order to meet victims of the terrorist organisation and for the “sick” game to be withdrawn from sale. A walkthrough clip of the side-quest is below courtesy of GosuNoob on YouTube (video contains strong language).

The Irish News claims that the mission glorifies the IRA’s campaign of bombing for the sake of a video game, and this has caused unionists within Northern Ireland to demand the game is withdrawn from sale in the country that has been affected so badly from such violent acts of terror for so long.

The mission in question, an Irish mob boss with connections to the IRA asks the player to go out and steal 3 of a certain type of car for “heavyweights” within the terrorist organisation. The main line used that has people upset is that the cars are needed in order to “keep the Belfast law guessing when things go – BOOM!” also when the player completes the mission, you are told that “the brothers back in Belfast really appreciate your help.”

It’s understandable that people who suffered for so long would get so angry at a subject that is still so very raw especially with MI5 raising the terrorism threat from Northern Irish groups to “substantial” meaning that there is a “strong possibility” of a terror attack happening, after 3 people were murdered within 24 hours in Belfast back in May this year – according to The Independent website in the UK.

Usually, I’m very much of the opinion that video games should be treated as what they are – an escape from reality for a while. However, when that escape from reality seemingly makes light of terrorists who were responsible for the deaths of thousands of innocent people, people that in the case of the Northern Irish, you may have known or never got the chance to know – then it will cause issues, and maybe a degree of sensitivity should have been used. It is the equivalent of a game with a mission that enabled terrorists to board a plane on 9/11 – it’s that same level of insensitivity.

However what do you think about this? Do you think people should just move on or do you think there was no need for it to be included? Let us know in the comments below, the RGM Forums or on Twitter.