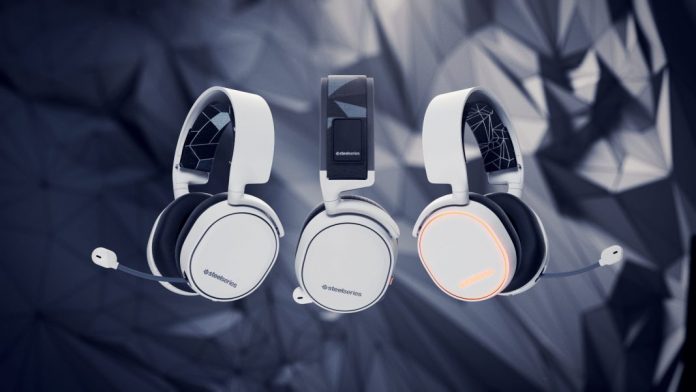 Have you considered getting a Steelseries headset? You will.

I first saw the Arctis headset as an unnamed prototype at E3 this year. At the showing, I learned a bit about some of the things that inspired the design of the new headset series from Steelseries’ idea board. There, I also learned that the headset would feature a newly designed microphone that dealt with some major issues that gamers have had to deal with. Long story short, the Arctis was looking to be the gaming headset.

Fast forward to a handful of months later, the Arctis series of headsets has been officially announced. We haven’t had an official release yet, but we now know a lot more of the finer details of the three different headsets. There’s the Arctis 3, a 7.1 headset that connects with a 3.5mm plug, which is compatible with all devices. The Arctis 5 heasdset offers RGB lighting and USB connection for ease of use but keeps the 3.5mm connection for console gamers. PC users will be able to make use of the color options that many Steelseries headsets have had before but making use of the LED accents on the headset by using the Steelseries Engine`. Finally, the Arctis 7 headset is a fully wireless and lag-free headset, that offers the same audio options that are included with the prior models but still has wired options for console use. This one looks impressive and boasts a 15-hour battery for your long-term gaming sessions. 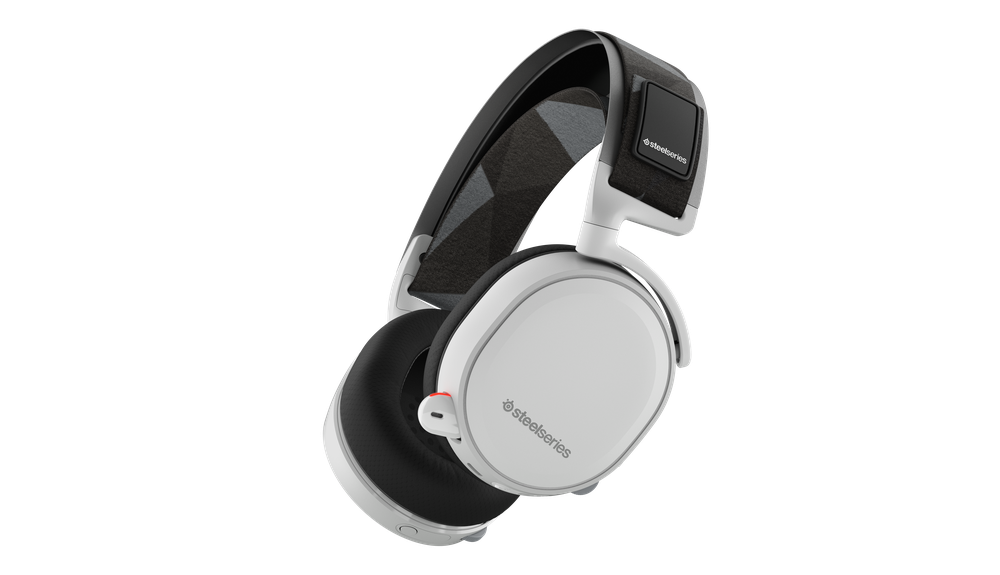 For those folks that aren’t content with the simple black and white designs of the Arctis headsets, Steelseries also includes an option for you to really make them your own. The headsets secure themselves to your head with a ski headband that runs over the top of your head. This headband can be swapped out for a selection of colors and designs that are wild enough to stand out but don’t betray the initial design of the product. It’s a fair trade off when you look at what other companies charge for things like magnetic ear plates.

Overall, Steelseries is leveraging a long history of solid peripherals and picking out the things they’ve done exceptionally well. Once they did this, they took all of their success and put it in a simple package that offers an incredible value for the price. All in all, I expect the Arctis headset to be one of the go to headsets for this holiday season and beyond.

What do you think of the Steelseries Arctis headsets? Let us know in the comments, the RGM Forums or Twitter.