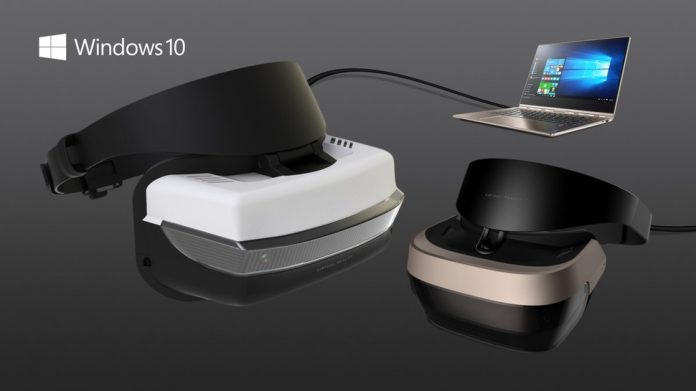 Microsoft announced earlier today at their event that their partners will be shipping VR headsets for Windows 10 starting at 299 USD. The list of partners include Dell, HP, Lenovo, Asus and Acer. The headsets will include inside-out six degrees of freedom sensors and take full advantage of Windows 10 Virtual Reality (VR) and Augmented Reality (AR) capabilities such as 3D printing, 3D scanning and experiencing mixed reality between VR and AR. The tracking sensors will also eliminate the need for external cameras and tracking devices used by current market VR headsets Oculus Rift, HTC Vive, and PlayStation VR. 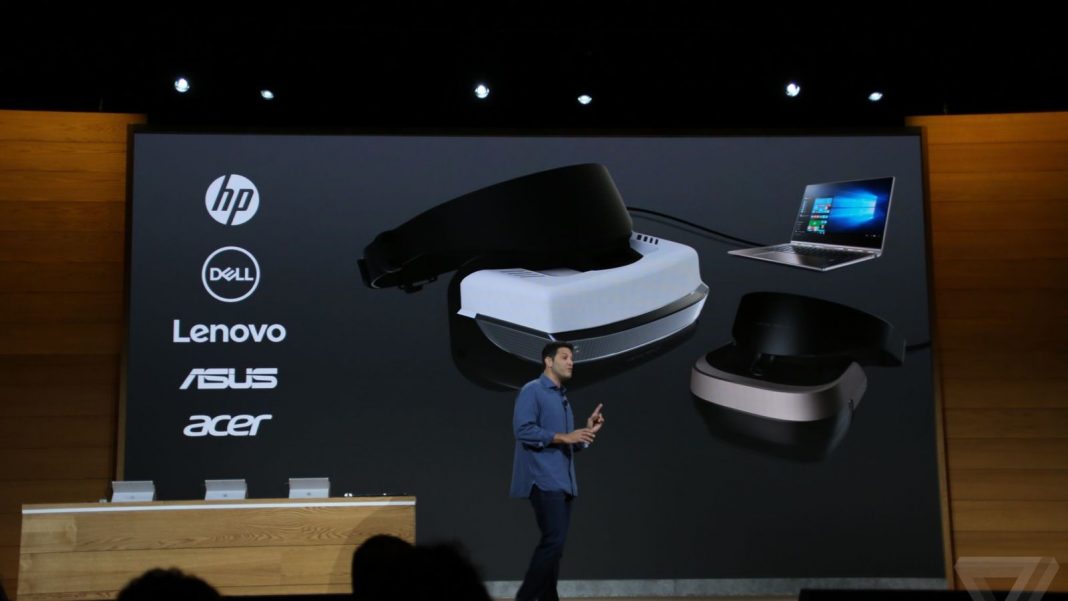 It’ll be interesting to see how the headsets created by the partners listed earlier will compete with the current market VR offerings. While the current competition has a focus on gaming for their VR headsets, Microsoft is looking to expand what VR has to offer into more than just gaming with the Windows 10 Creators Update. The VR space is heating up with even more competitors that will soon be bringing their products to market and it’s an exciting time for tech enthusiasts looking to see how the VR technology will evolve in the marketplace.

What are your thoughts on Microsoft’s announcement and how do you think the VR landscape will shape itself in the future as the tech becomes more affordable and adoptable? Leave us your thoughts below in the comment section or in the RGM forums.