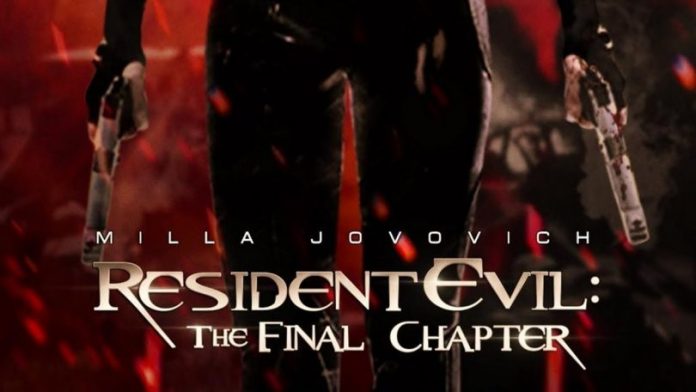 A brand new Japanese trailer has just been released on YouTube for the upcoming film Resident Evil – The Final Chapter (Biohazard – Final).  The film, teased to be the final film in the Resident Evil movie franchise, with Milla Jovovich at least, is scheduled to be released on February 24th 2017.

The new film, taking place immediately after the events of Resident Evil: Retribution sees the T-virus, which was unleashed by the evil Umbrella corporation, spread to every corner of the globe, turning Earth into a hellscape of zombies, demons and monsters. Now, Alice (Milla Jovovich), a former Umbrella employee turned rogue warrior, joins her friends on a last-chance mission to save mankind by storming the company’s headquarters located deep underneath what used to be Raccoon City. Returning to The Hive, where it all began. The Red Queen, however, knows Alice is coming, and the final battle will determine if the rest of mankind lives or dies.

Watching the trailer you can see that it looks like there is going to be an epic showdown with all manner of death, fire and explosions to keep everyone happy.

Having lagged a little behind with the Resident Evil films, I feel I need to have a marathon and catch up before this one releases. It looks a bit good.

Are you looking forward to the final chapter in Alice’s story? Let us know what you think in the comments below or on the RGM Forums.