Next week see’s the release of a few games on various platforms and you can find out a little bit about some of the notable releases right here, right now. Firstly, let’s get a big name out of the way…

Xanadu Next is being released world-wide on PC this week after having already been out in Japan since 2005 on both PC and the Nokia N-Gage (yes…really). Xanadu Next is an action-RPG game with a mostly isometric viewpoint and puts you on a quest to search for a sword of legend called “Dragon Slayer” in order to make sure your character survives. Labelled as a “late entry in their immensely popular Dragon Slayer series and a spiritual follow-up to the late ‘80s cult classic Faxanadu”, Xanadu Next should be a winner among fans of more traditional looking RPG’s. You will be able to get the game through Steam on November 3. 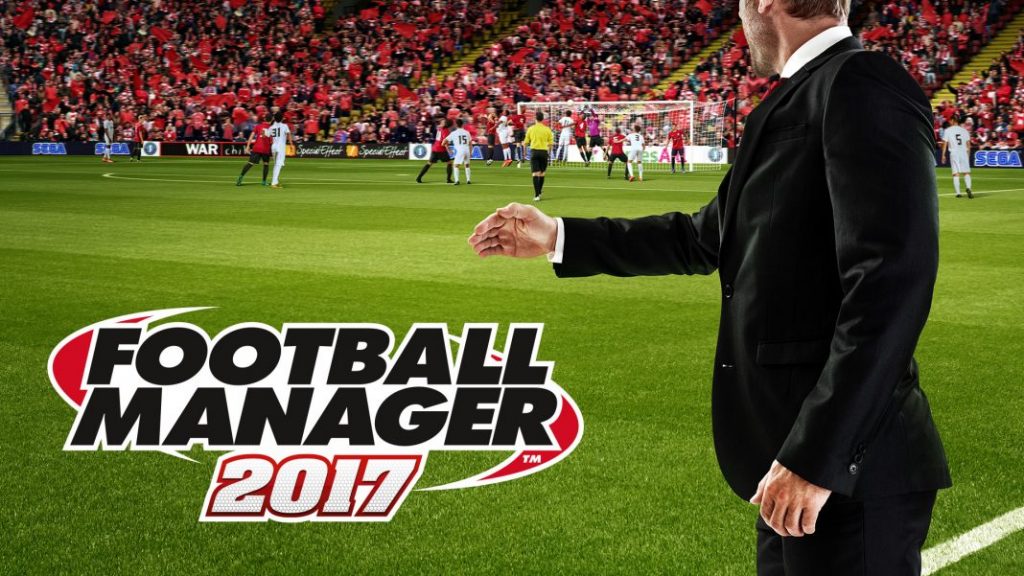 The latest instalment in the Football Manager series is out this week, which will be sure to tantalize fans of the beautiful game the world over…except maybe in the USA. A management sim that draws people in for gaming sessions of Civilization proportions, you can start off as the manager of one of 2,250 clubs and international teams and a database of 319,726 players and a total pool of in game people that total over 600,000. Football Manager is all about data, tactics, management and of course football…OK, soccer. You can pre-purchase Football Manager 2017 on Steam, with the full release coming on November 4.

Call of Duty games tend to absolutely polarize opinion and Infinite Warfare is no different – even though it’s not out until November 4. The Beta has been slammed, the futuristic style has been derided (especially with Battlefield 1’s success in the World War I theatre) and it seems a lot of fans are getting tired of the seemingly recycled format that Call of Duty games seem to be using in recent years. However, with the addition of Modern Warfare Remastered if you purchase Infinite Warfare Legacy Edition this does seem to be a major selling point with the game. Personally, I’m looking forward to playing Infinite Warfare’s campaign and as I didn’t play the beta sessions on console I’m reserving judgement until I’ve played it first hand. You can pre-purchase Call of Duty: Infinite Warfare on Steam before its release on November 4.

Are you looking forward to playing any of these games? Have you already pre-purchased any of them? Let us know in the comments below, the RGM Forums or on Twitter. If you like what you’ve read then feel free to share this article on Facebook, Twitter, Google+, Pintrest or Reddit using the buttons available!