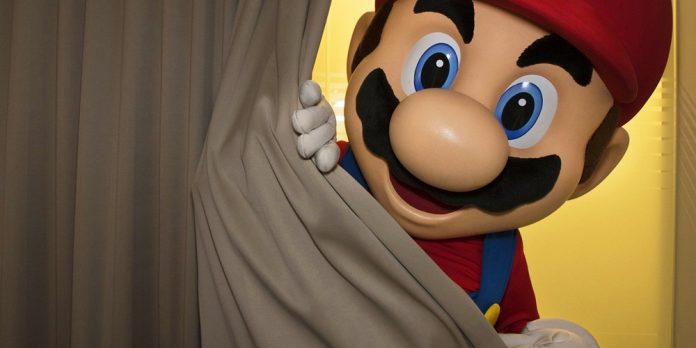 Did anyone see that coming? I sure didn’t.

Nintendo has just revealed the launch trailer for their new hardware, which they have named the Switch.

From the trailer, it seems that playability in any and all situations is the key. From a fellow in his living room to an airplane, to an esports arena, the Switch is versatile enough to be played absolutely anywhere.

The controllers (there are two) can be attached and detached in order for multiplayer action, or you can sit back and see the screen from a distance and not have to constantly hold it – Wii U style.

The Switch also appears to simply slot into a docking station in order for you to be able to see the game on your massively awesome TV. It also looks like an awesome marriage of console, tablet and handheld portable console, and surely, it’s the future?

There is no word yet on specs, of course – that comes with time. However Nintendo haven’t given much of it, seeing as the end of the trailer reveals a release month of March 2017, which is pretty huge.

We’re not used to such mystery and surprise from Nintendo, at least not in this way, it’s certainly exciting.

From the trailer, it looks as though one of the players is enjoying some Skyrim. Could we be seeing more AAA titles coming to this platform? What do you think? Let us know in the forums/twitter/comments!