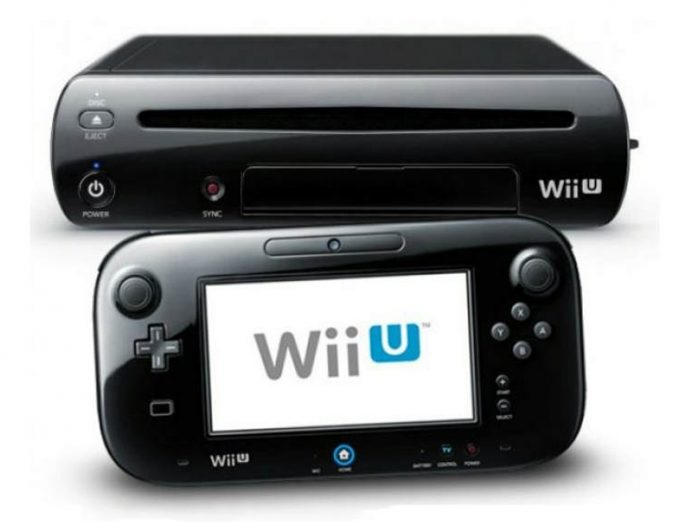 Nintendo has had a lot of buzz recently with the announcement of their next console/handheld hybrid, the Nintendo Switch. The company has released its financial report, the first since the Switch announcement.

For the six month period ending on September 30th 2016, Nintendo saw net sales decrease by 33%. They also posted an operating loss of 5.9 billion yen. This comes in at the complete opposite of the same period last year which saw a 9 billion yen increase.

Nintendo 3DS sales have remained static at 19.23 million units for the period. However, the Wii U is in a much worse position as software sales dropped 33% compared to last year which Nintendo says is due to not having big titles such as Splatoon and Super Mario Maker in this period. Sales of the Wii U console themselves fell a whopping 53%.

With sales of the Wii U dropping and expected to drop more with the announcement of the Nintendo Switch, Nintendo has adjusted their year-end sales forecast expectations from 500 billion yen to 470 billion yen. Nintendo’s new Switch console is scheduled to launch at the end of their fiscal year which is March 2017, but the company is not expecting the new product to effect the current year financials. The Switch will play a key role in Nintendo’s first 6 month period of next year though.

What are your thoughts on Nintendo’s current financial status and do you think the Nintendo Switch will be successful enough to turn things around for next year? Let us know in the comment section below or in the RGM forums.