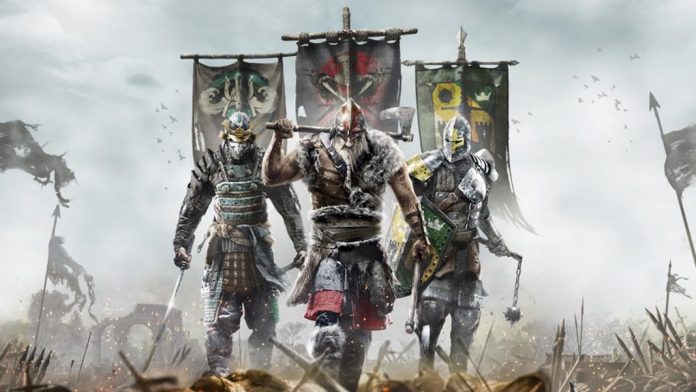 Ubisoft has released an unfortunate announcement for fans of split-screen co-op. Their upcoming title, For Honor, has removed the option from its release. Here is a direct quote from the game’s producer, Stephane Cardin, courtesy of IGN:

“It was a feature that we loved, but, when we looked at what needs to be done to support online co-op, for us it was critical to make a decision now so we can polish all the features at the AAA level and make sure that we have the most amazing experience.”

Not only is this unfortunate news, it’s also surprising. Back in 2015, creative director Jason Vandenberghe in an interview with GameSpot paraphrased by IGN, explained the importance of having co-op:

“Super-required, because this is a game about fighting with weapons, split-screen [is] absolutely a key feature for us […] You want sit on the couch and beat up your buddy, that’s the thing.”

Anyone looking to play couch co-op will have to look elsewhere. It’s sad news when a feature gets dropped from a release especially split-screen as it’s been becoming a trend in the industry. Halo 5: Guardians also released without split-screen and many fans (including myself) were upset the feature wasn’t present. For Honor will be releasing February 14th 2017 for Xbox One, PC and PlayStation 4. It also will receive a PlayStation 4 Pro upgrade mode.

What are your thoughts on split-screen and do you think more games are going to be removing it from their features? Let us know in the comment section or the RGM forums.