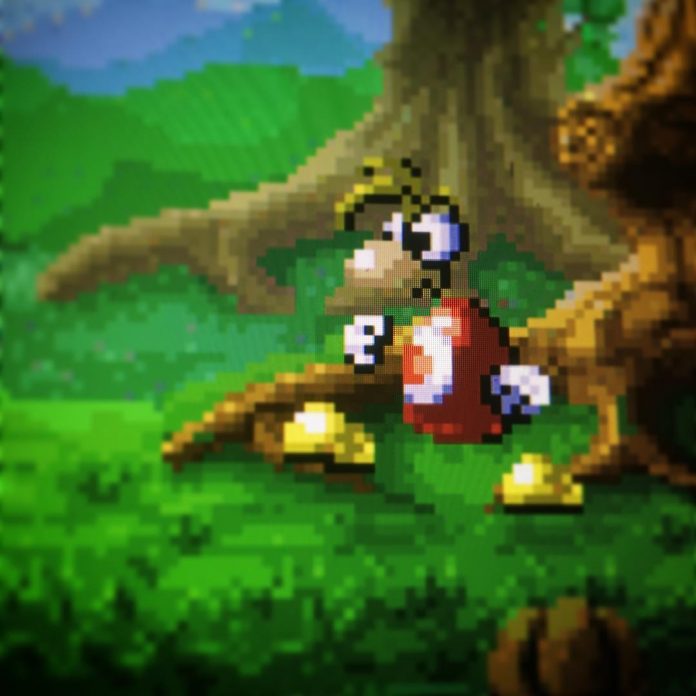 The creator of Rayman caused a fair amount of excitement on Instagram today when he managed to find the original EPROM (Erasable Programmable Read-Only Memory) for the original Rayman game which was never completed but being developed for the SNES.

The ironic thing here is that only a few days ago, he shared an image from the original SNES version of the game, stating that the build had been lost.

Pixel lovers … Did this 25 years ago , the game was playable on the Super nintendo console but was never finished + We’ve lost the build . All these pixels are lost , like tears in the rain …

However, in a little example of the ways in which life can throw us some great little coincidences, Ancel today posted another picture on Instagram showing that he had actually found the original EPROM for Rayman on the SNES and managed to fire it up.

It’s working !!!! 4 people in the world have seen this . We thought it was lost , but somewhere in the cold electronic circuit , something was still alive . and running at full 60fps !!! should do a Switch version of this 😂

Knowing that there is a working version of this original game in actual existence and with so few people (4 until now) who have seen the SNES Rayman – let alone play it – a clearly tongue in cheek comment from Ancel does raise some eyebrows.

“Should do a Switch version of this”

It does raise an interesting question, if the SNES version of Rayman is still alive and in seemingly a playable state – albeit an unfinished playable state – could it be finished off and released as a modern retro title? We all know how new games with old-school graphics aren’t exactly uncommon and tend to focus more on gameplay than looking good, which is always a winner.

Rayman was originally planned for the SNES, however with CD-ROM based systems taking the gaming world by storm in the mid-90’s this game was shelved in favour of this strange new world…

Here are a couple of other images from the game that you can also find on the RaymanPC website. 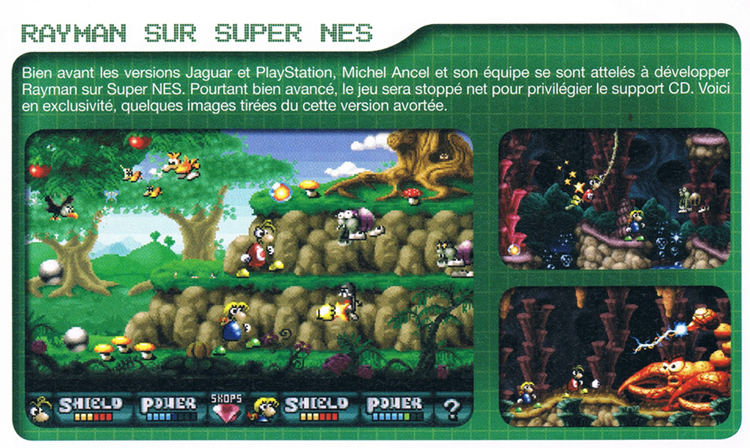 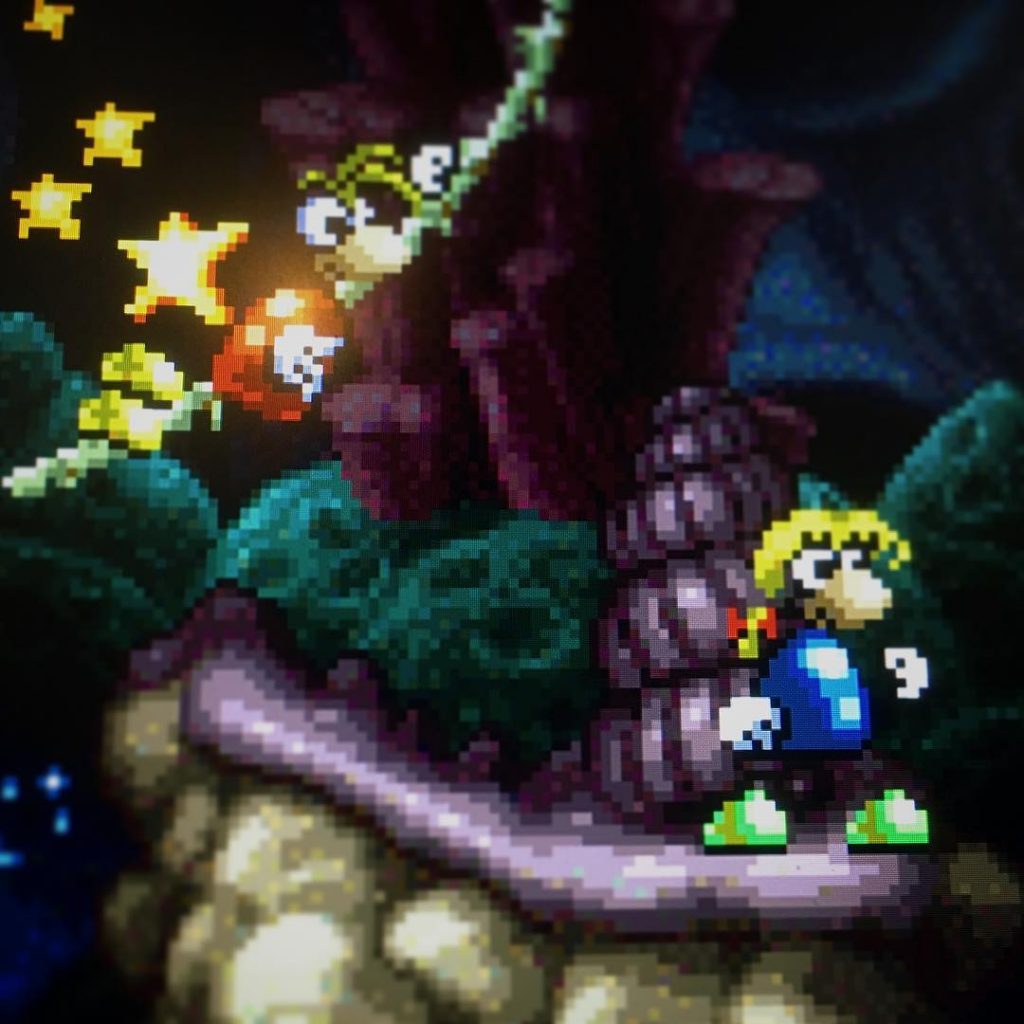